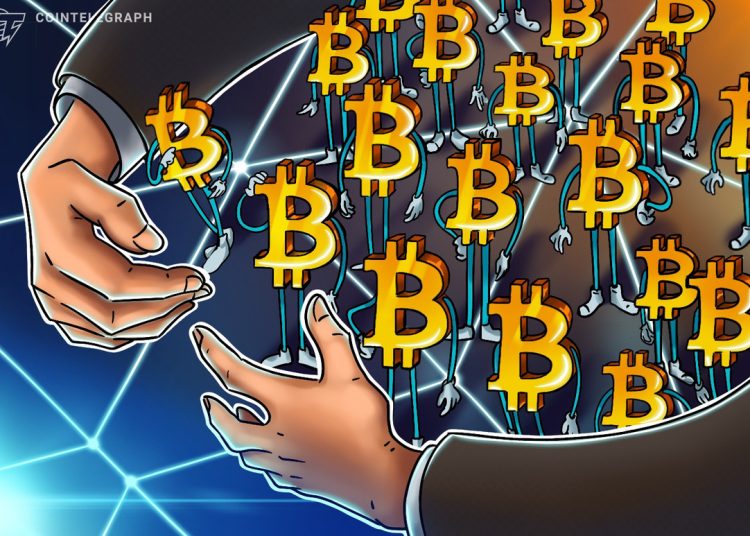 Some non-whale Bitcoin (BTC) investors seem to have had zero issues with the cryptocurrency bear market as well as fear, uncertainty and doubt (FUD) around the fall of FTX, on-chain data suggests.

Smaller retail investors have turned increasingly bullish on Bitcoin and started accumulating more BTC despite the ongoing market crisis, according to a report released by the blockchain intelligence platform Glassnode on Nov. 27.

According to the data, there are at least two types of retail Bitcoin investors that have been accumulating the record amount of BTC following the collapse of FTX.

“Shrimp” investors have reportedly added 96,200 BTC ($1,6 billion) to their portfolios following the FTX crash in early November, which is an “all-time high balance… 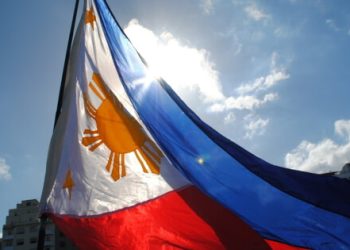 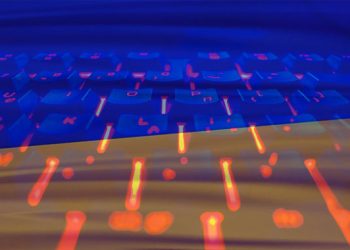 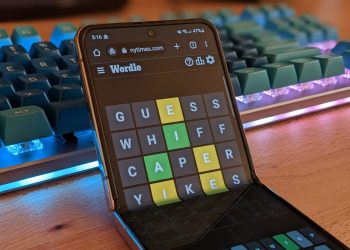 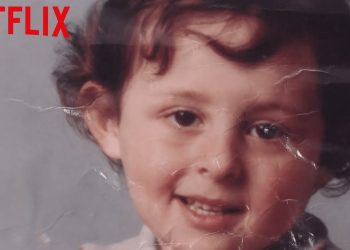