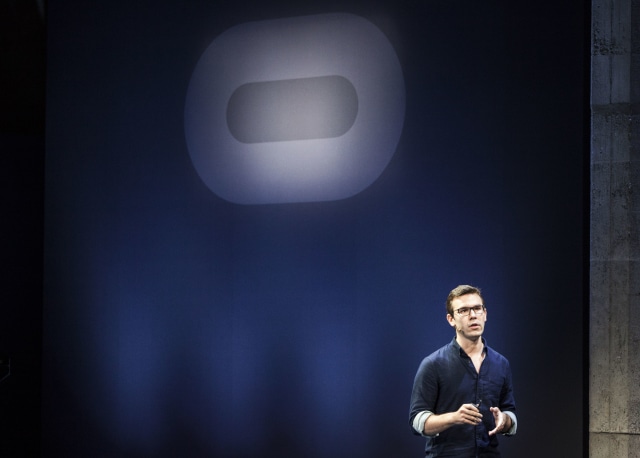 It’s been a while since Oculus co-founder Nate Mitchell left Facebook, and now it’s clear what he’s doing next. TechCrunch reports that Mitchell has launched a new game studio, Mountaintop, with the help of industry veterans who’ve worked at Double Fine, Fortnite creator Epic Games, Hidden Path, Respawn and The Last of Us’ Naughty Dog. It’s too soon to outline Mountaintop’s first project, but the developers are focusing on “multiplayer games for players who crave a challenge.”

They also hope to toss out some of the baggage of ...

Xiaomi Mi TV stick could cost as much as a Chromecast: Report

The Xiaomi Mi TV stick is probably the company’s worst kept secret. The device and its variants and specifications have been making the rounds of the internet for quite some ...