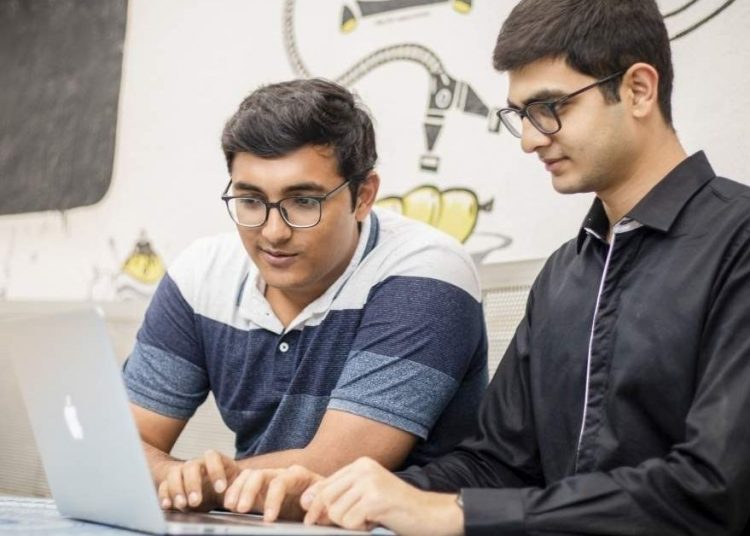 The company claims to have postponed the launch by a few weeks, thereby giving plenty of time to test the software

Before signing a deal with ISRO, Pixxel planned to launch its first satellite in mid-2020 with the help of a Russian rocket, but the launch was delayed due to the Covid-19 pandemic

Bengaluru-based spacetech startup Pixxel, scheduled to launch India’s first earth-imaging satellite into space on Feb 28 this year as part of ISRO’s PSLV C51 mission, seems to have hit a snag after software glitches were found during the final stages of satellite testing.

The company said in a media statement that it has decided to postpone the launch by a few weeks, thereby giving plenty of time to test the software religiously before announcing a tentative launch date. Pixxel does not want to rush into launching the satellite as it has put in a lot of effort into building the satellite, the company… 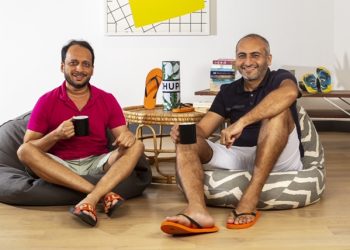 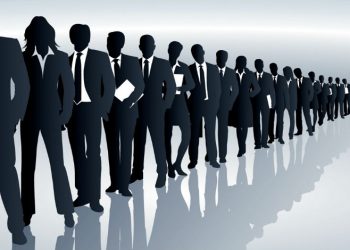 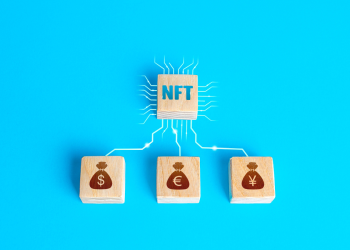 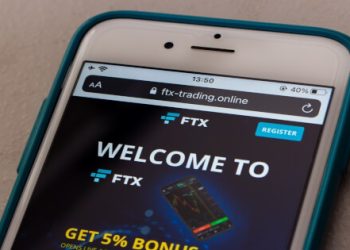 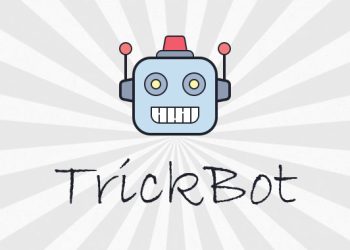 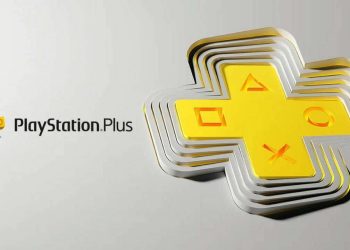 How to Grow Microgreens in Coconut Shells -- They Sprout In Just 3 Days!