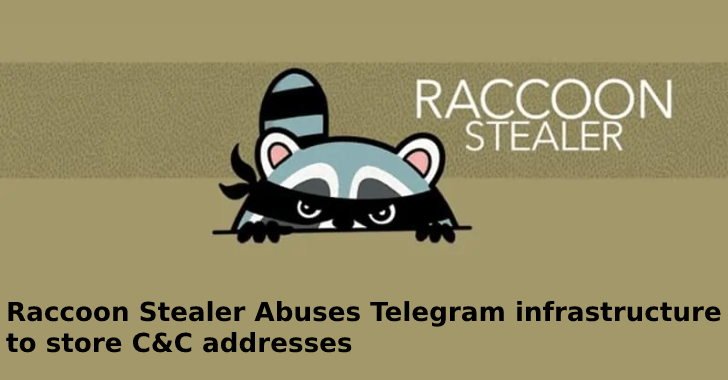 Racoon Stealer was first found in 2019 on underground hacking forums. It became one of the cheapest data stealing software by 2020. Several updates were provided for the software after its initial release. The malware is capable of stealing various data like

The malware was distributed via several methods like Buer Loader and GCleaner. Some of the methods of distribution included fake patches, cracks or cheats for Fortnite, Valorant and NBA2K22. Samples of some fake softwares were also found with the Racoon Stealer malware.

As Racoon Stealer was readily available for all, the distribution of the malware had no limits. The malware is spread with malware packers or Themida.