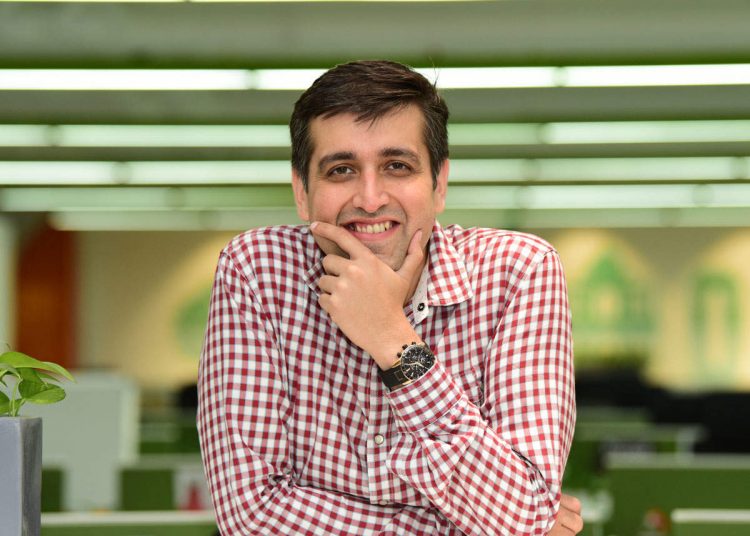 New Delhi: Smart devices maker Realme said it is planning to expand manufacturing capabilities in India to start making artificial intelligence-based internet of things products, including wearables, in the country in near future. Realme India and Europe chief executive officer Madhav Sheth said the ecosystem for making wearable devices in India is not ready but everyone is looking to make an ecosystem of manufacturing.

“In the near future we will plan to do this for AIOT (artificial intelligence based IoT) product lines, which will include wearables as well,” Sheth said on the sidelines of unveiling smart watches and wireless earbud shaped speakers.

Realme has made smartphones and television in India at its Greater Noida factory.

The company at a virtual event unveiled…

Britney Spears Had Early Christmas with Her Boys

What Is ‘Optogenetics’? Behind The Technology That’s Bringing Sight To The Blind