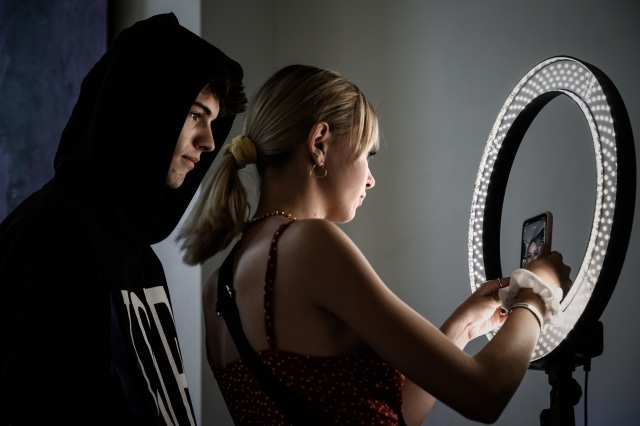 A US Senator called it a Trojan Horse. President Trump reportedly wants Chinese owner ByteDance to sell it off to a buyer based in the States or to ban it entirely without having it change hands at all. It’s unclear what the White House will actually do at this point. Why does everyone seem to be afraid of the app that houses silly dance and lip-sync videos? The Atlantic explains how we got here and why a full-on ban probably isn’t the best idea. The Lenovo Yoga Slim 7i laptop has been launched in India and its price is set at Rs 79,990. The company will be selling this device in a single Slate ...