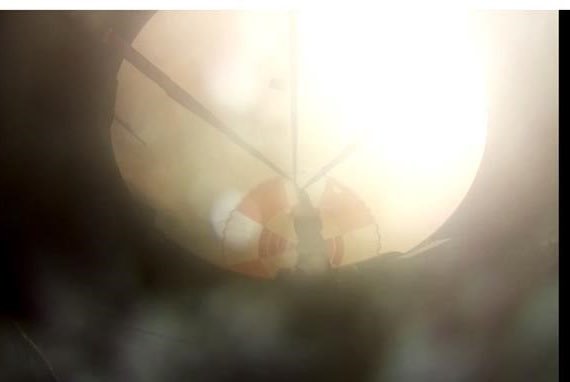 New Zealand-born launch provider Rocket Lab took a step towards making its launch vehicles reusable today with the safe splashdown and recovery of an Electron booster after it successfully took its payload to orbit. The image above is the view from the booster up into the parachute that brought it safely down.

Reusing the first stage of launch vehicles — that is to say, the booster that takes the payload from the ground to the edge of space, where a second stage takes over — has the potential to vastly reduce the cost of getting to orbit. For decades these precision-engineered machines, which cost millions to produce, have been abandoned after use and allowed to break up on reentry.

SpaceX first demonstrated recovery of its Falcon 9 rockets in 2015, landing one on a drone ship after several failed attempts with other launches. A used first stage was first re-launched in 2017.