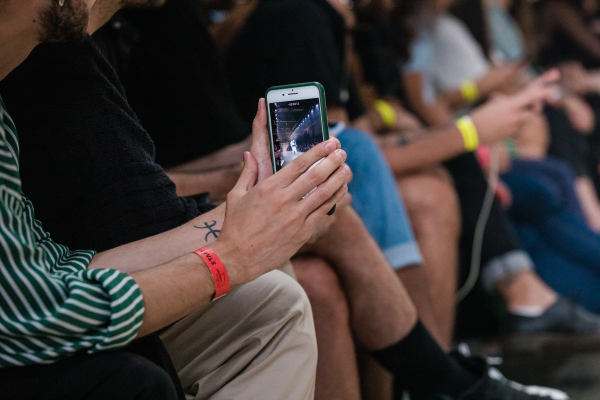 Snap has partnered with ShareChat’s Moj app to integrate its Camera Kit into the Indian app as the American social giant looks to accelerate its growth in the world’s second largest internet market.

Moj creators will be able to use Snap’s AR technology from within the app, while some of the lenses their creators produce will be made available to Snap users, executives with the firms told TechCrunch in an interview.

Wednesday’s move comes amid an ongoing fundraise effort by ShareChat, which operates Moj and is a popular social network in India that caters to users in over a dozen local languages, which is in talks with Google, Snap, Twitter and other investors, TechCrunch reported last month.

4 Destinations We're Heading To This Winter

AP Cop Who Carried a Corpse