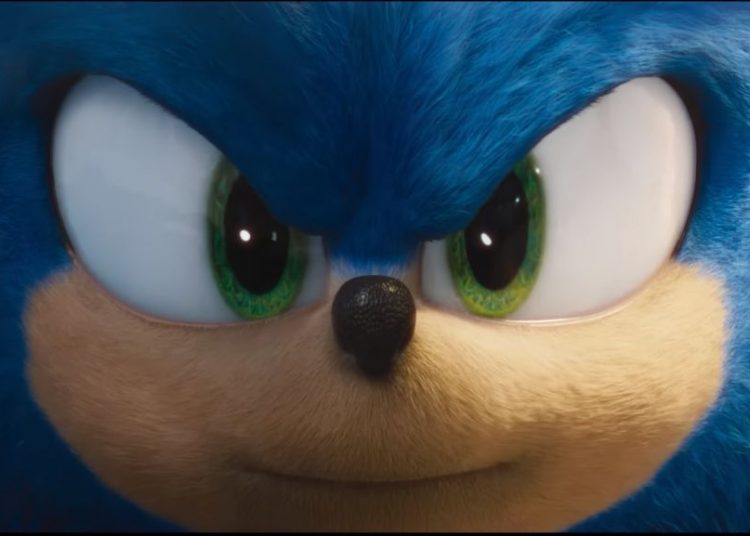 According to a press release I’ve received the series will be aimed at kids 6-11, which means grown adults aren’t allowed to gripe about it on the internet. Elsewhere, the announcement casts the net slightly wider, recommending it for “kids, families and long-time fans.”

It’ll be animated by WildBrain, which has previously worked on Snoopy in Space, Ninjago: Masters of Spinjitzu, Carmen Sandiego and Mega Man: Full Charged, among others. WildBrain will collaborate with Sega on production as well, while the creators of Ben 10, Man of Action Entertainment, will act as executive producers and showrunners.

Apparently it’ll be “a high-octane adventure where the fate of a strange new multiverse rests in [Sonic’s] gloved hands.” Elsewhere, we’re assured that…

Ricky Ponting on ‘grim’ Covid-19 situation, IPL 2021 as a source of joy for people and more