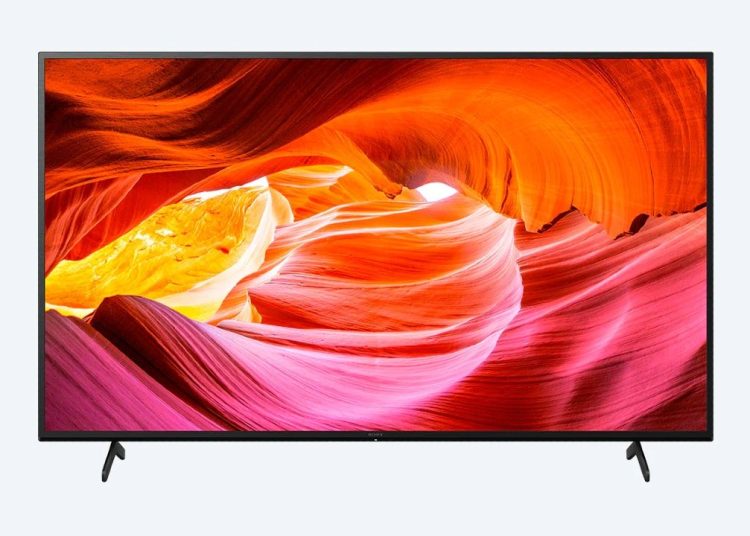 Sony has released the new Bravia X75K TV in India. It is a 4K TV with the company’s X1 processor. As is usually the case with Sony TVs, there are a bunch of proprietary features like Live Color technology for natural colour tuning, X-reality Pro for picture upscaling, and MotionFlow for motion smoothing. The sound is aided by Dolby Audio. There is also support for Apple AirPlay 2 casting, Homekit connectivity, and Google Assistant. The Bravia TV ships with Google TV OS. 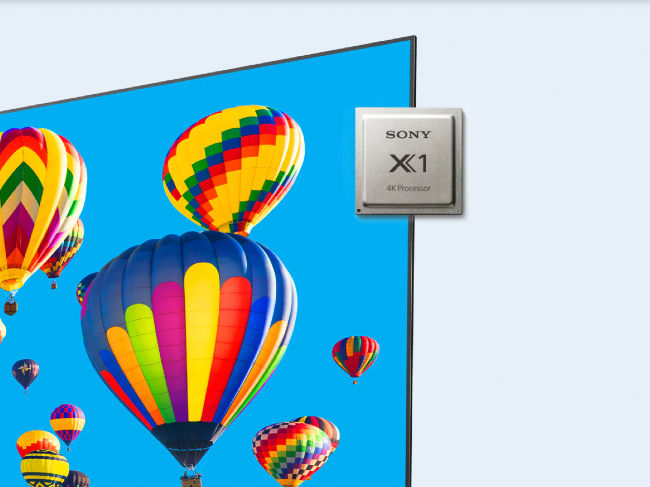 The X75K TV comes with an Ultra HD Direct LED screen and the picture is processed by an X1 chip. This is one of the Sony technologies found within the new 4K Bravia TV, which also includes Live Color for a more real-life tone, X-reality Pro for scaling up lower-res content on the 4K display, and MotionFlow with frame interpolation and blur reduction.

There is support for HDR10 and HLG HDR format and, Dynamic… 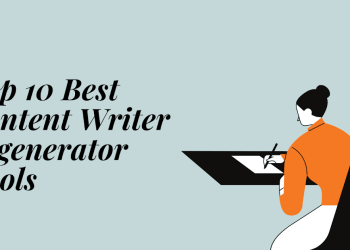 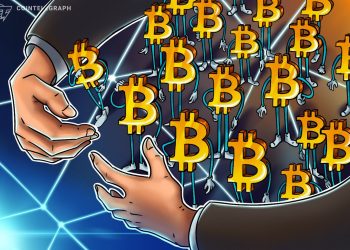 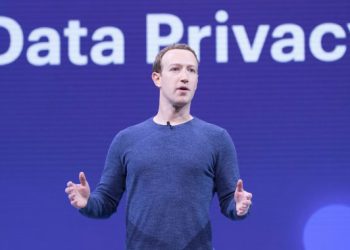 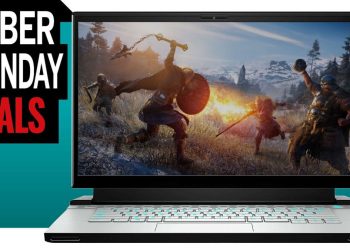 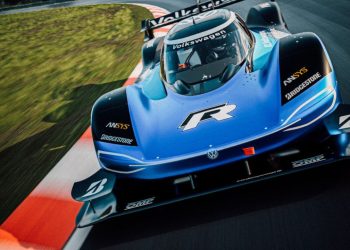 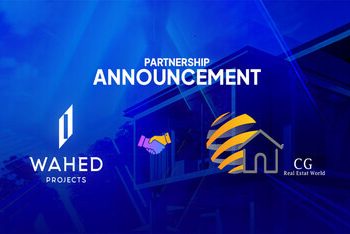 Won't give even an inch of land to Maharashtra, asserts Karnataka CM Bommai

Works estimated at ₹ 2,000 cr. to be taken up in Dakshina Kannada