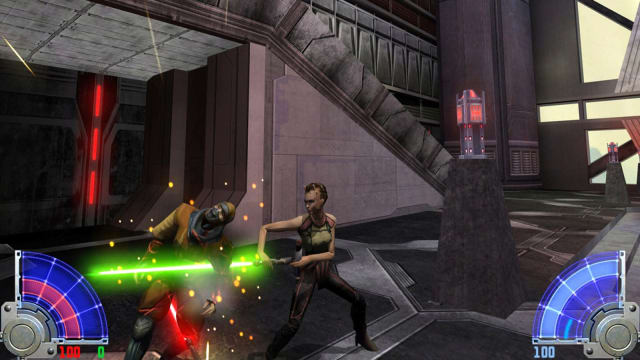 Star Wars Jedi Knight: Jedi Academy, the classic action game originally released in 2003, has arrived on the PS4 and the Nintendo Switch. The game puts you in the role of a new student at Luke Skywalker's Jedi Academy and will have you fighting a mysterious Sith cult across the galaxy. Unlike other games with a set main character, Jedi Academy lets you customize your character's species, appearance and gender -- it even lets you forge your own lightsaber design from different hilts and saber colors.

Disney+ Hotstar Rolls Out 5.1 Surround Sound, Starting With The Mandalorian