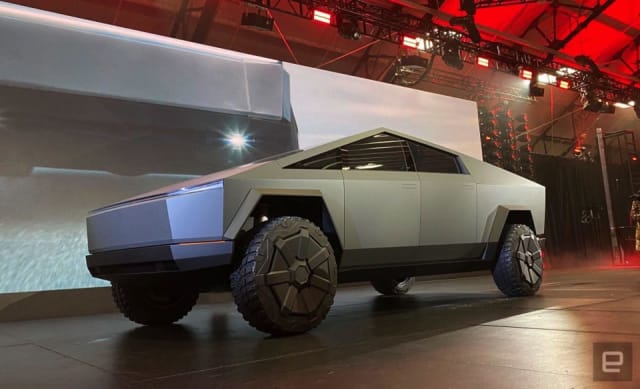 Is Tesla’s Cybertruck too enormous for your garage? Unfortunately, you’ll have to shop for something else. Elon Musk has revealed that the electric pickup will stay “pretty much” the size of the prototype despite previous claims the production model would get smaller. There isn’t much room to shrink after a design review, according to the CEO — “even 3% smaller is too small,” he said.

Musk added that Tesla would “probably” make a smaller “world truck” in the future. 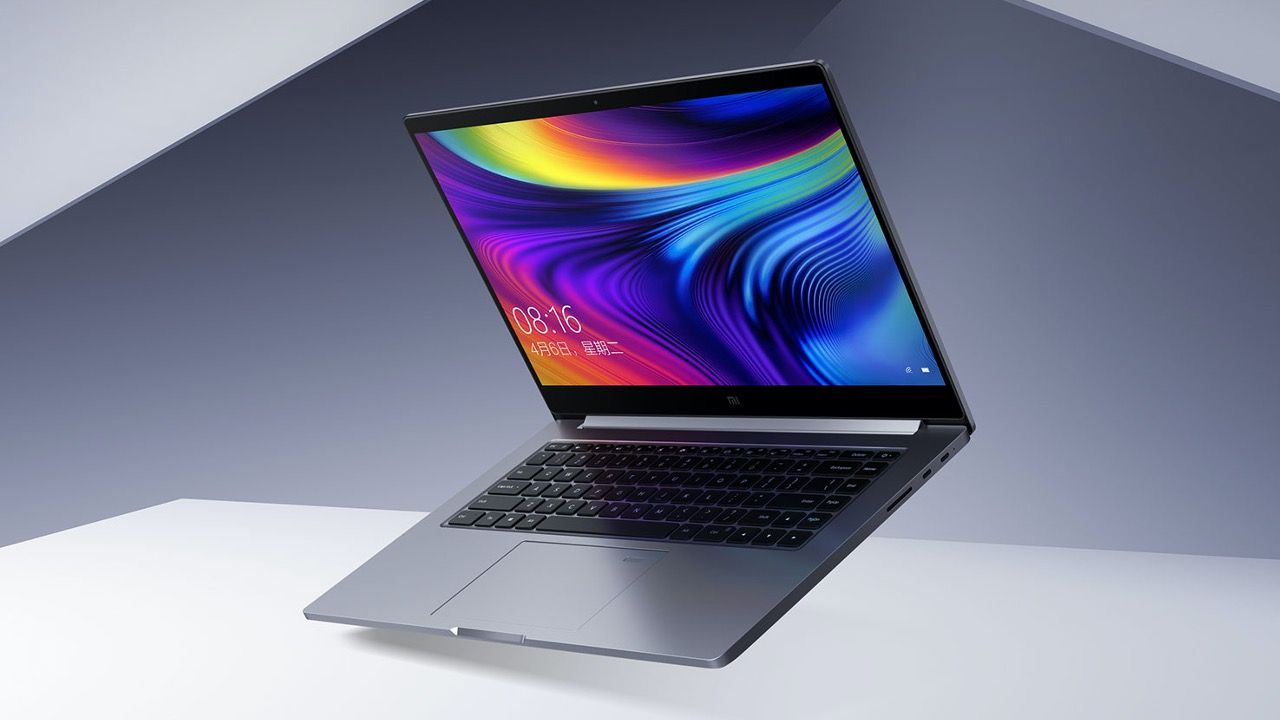 Xiaomi has officially teased that its soon going to launch its range of Mi laptops in India. The company’s Twitter handle posted a teaser tagging Dell, Acer, HP, Lenovo and ...