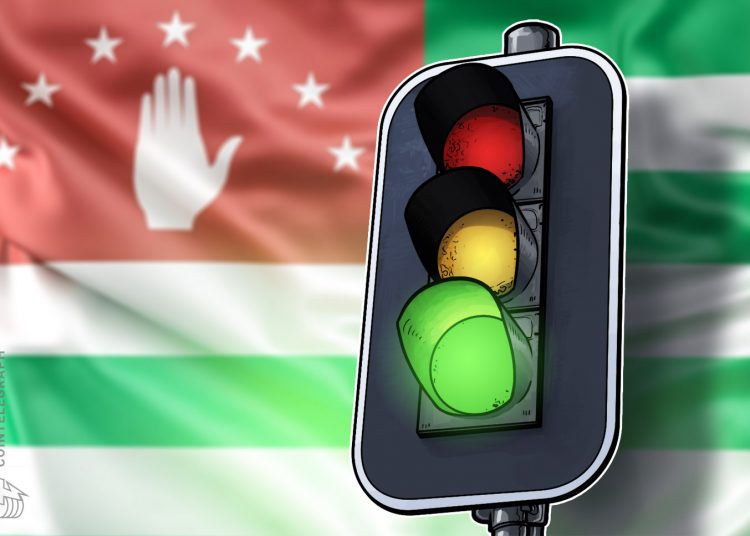 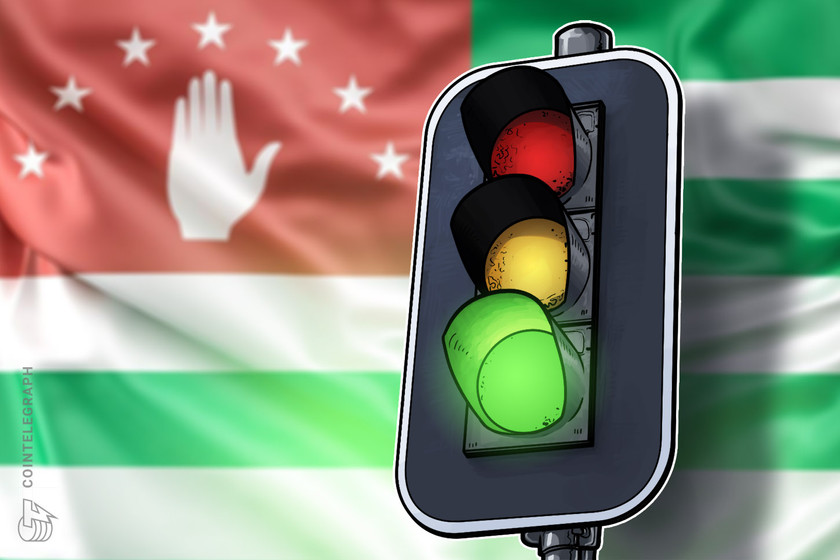 The de facto state of Abkhazia threw the towel on its fight against crypto mining, with the president recently announcing measures to lift the nation’s current ban.

According to Finanz.ru, Aslan Bzhania stated on Thursday that his government plans to introduce “the most optimal mechanism” to regulate crypto mining, rather than maintaining the state’s current prohibition on blockchain-related activities.

Earlier this week, Ruslan Kvarchia, director of operational and technological management of the state’s official energy company, pointed to crypto mining as a major driver behind the current energy crisis affecting Abkhazia.

Commenting on this situation, Bzhania said:

“Now we are working on accounting and identifying the points where these mines are installed, it will not be possible to hide anything. (…) A government decree is being prepared, which will outline the most… 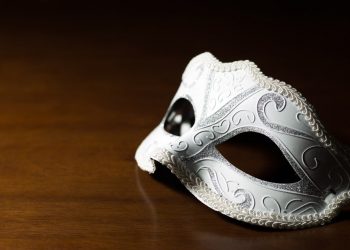 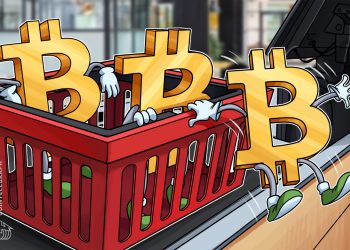 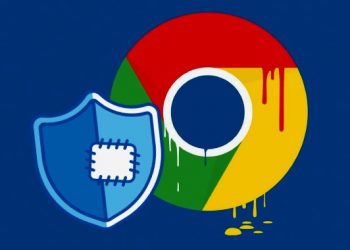 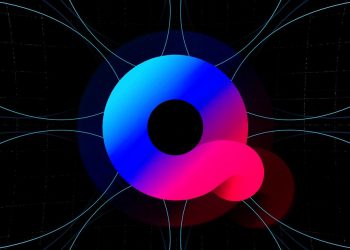 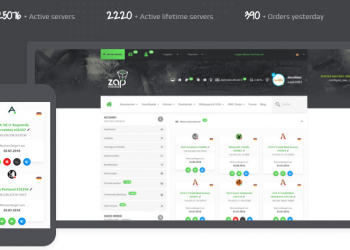 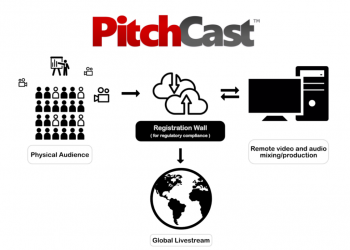 Barcelona president Bartomeu to face vote of no confidence - football

More Than One Woman Winner, No Man

Would love to stay longer at Manchester City but have to deserve new contract: Pep Guardiola