The state of Magic: The Gathering Arena in 2021 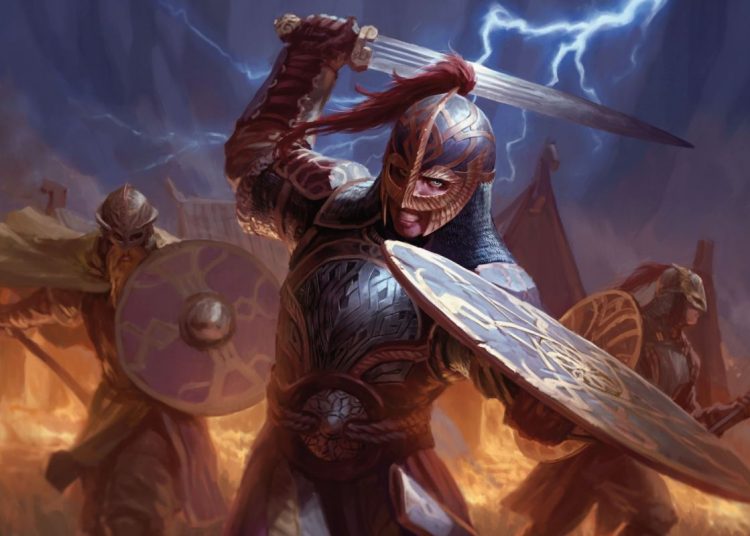 If you sat in on Hasbro’s Q3 earnings call in October of 2020, you might think Magic: The Gathering Arena had escaped the economic sinkhole that swallowed its cardboard counterpart. You would hear numbers like 2.8 billion games played, “which is up quite a lot since Q2“, and a narrative of digital success being the tide that raises the dinghy of its venerable but struggling analog counterpart.

But the story from players and fans would read more like a relationship where one partner keeps promising this time will be different, punctuated by I-can-do-better gifts. What went wrong, and how can Wizards scry a brighter future?

Magic: The Gathering Arena began 2020 with a slate of releases—the Egyptian myth-themed Theros: Beyond Death in January, the small but concentrated Ikoria set in April, Core 2021 in June, and Jumpstart in July, which was positioned as a new format that created a deck from a mixture of themed packs. 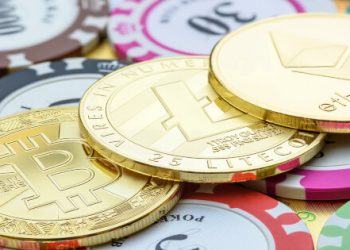 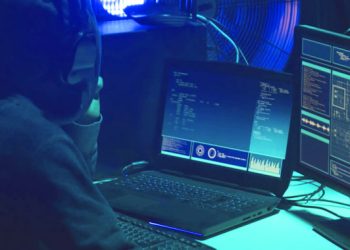 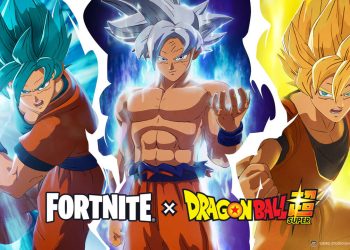