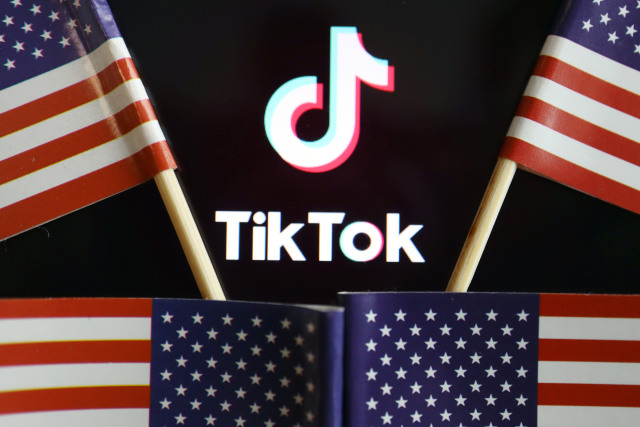 It looks like Donald Trump is about to make good on his promise to go after TikTok. The Trump administration will soon force ByteDance, the Chinese company that owns TikTok, to sell the app to a U.S. owner, Bloomberg reports.

And there’s already one tech giant reportedly eyeing the video app: Microsoft. Fox Business reporter Charles Gasparino reports the company “is in talks to buy,” TikTok.  The app, which has been downloaded 187 million times in the U.S. according to Sensor Tower, is frequently cited as one of the few credible competitors to Facebook ... 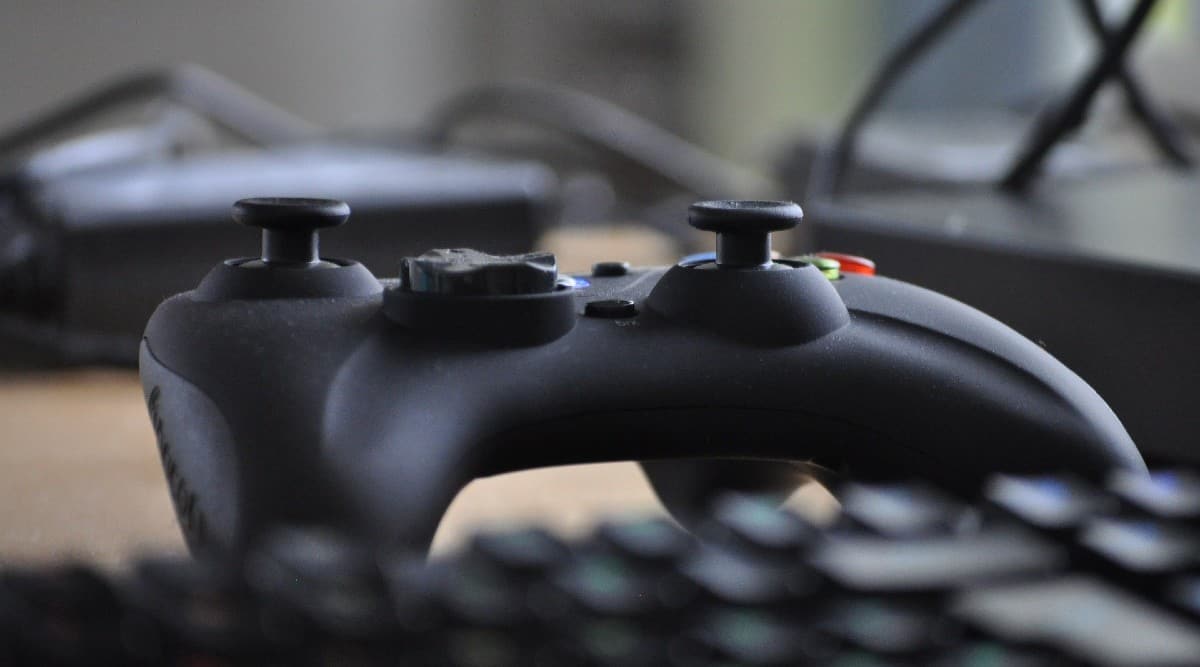 5 video games based on freedom and independence you can try