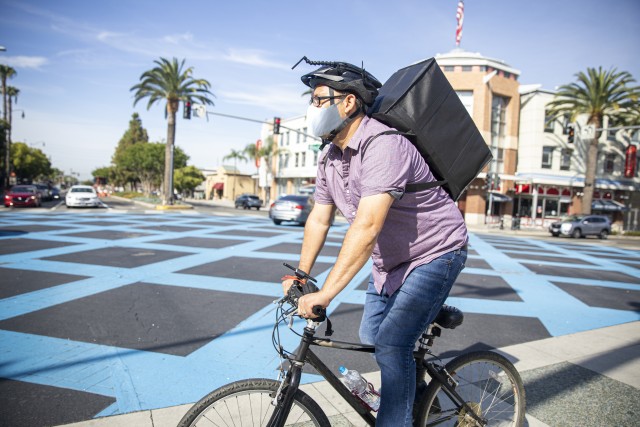 Uber might have missed its chance to buy Grubhub, but it might not go away empty-handed. New York Times sources claim Uber has made an offer to buy Postmates. The talks are still in progress and aren’t guaranteed to lead to a union, but negotiations are reportedly close enough that a deal could be ready as soon as Monday night. 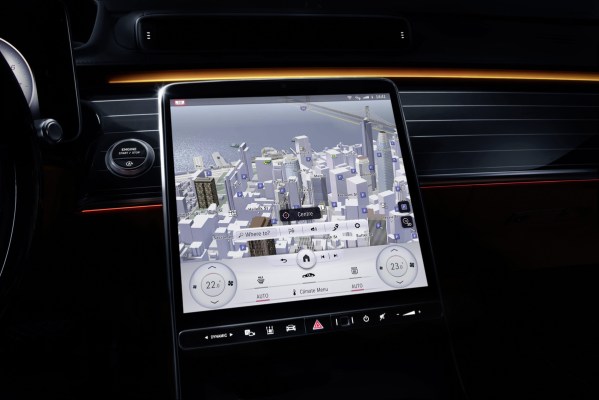 Teaser images and leaked photos of the 2021 Mercedes-Benz S-Class suggested the automaker was moving towards a more digital-centric interior. That might have been an understatement. Mercedes-Benz revealed Monday its ...