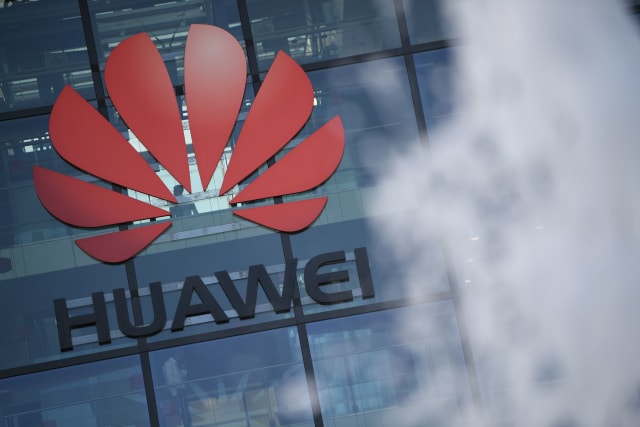 The UK’s decision to allow Huawei gear in its 5G networks may be short-lived. Officials talking to the Financial Times (via The Verge) say the UK government is planning to gradually phase out use of Huawei equipment in 5G networks, eliminating it entirely in 2023. According to the Daily Telegraph, which first broke the story, Prime Minister Boris Johnson always had “serious concerns” about allowing Huawei’s involvement, and they’ve been exacerbated by the pandemic. 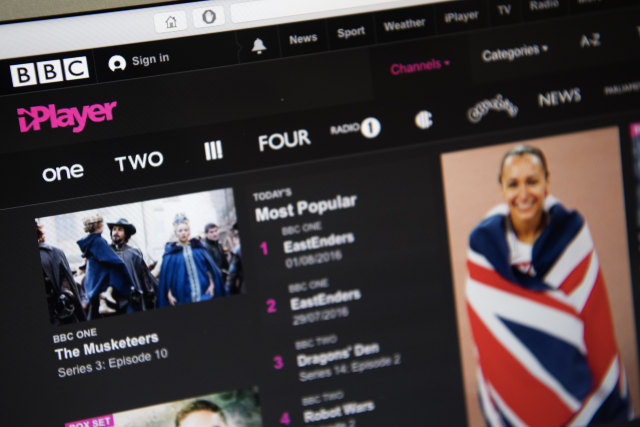 The BBC's Beeb voice assistant is ready for testing on PC

Last year the BBC announced it was working on its own voice assistant, called “Beeb,” designed to help customers take advantage of voice assistant technology regardless of their accent. Existing ...