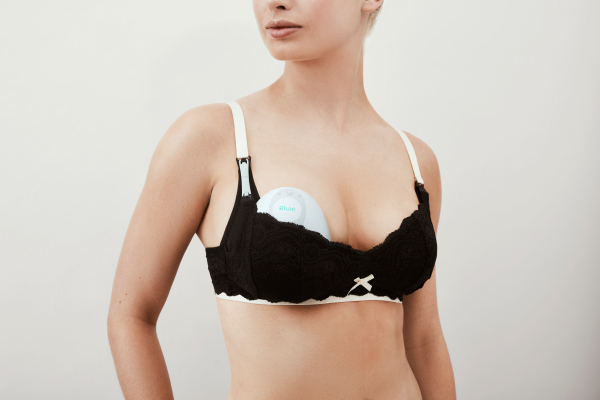 Elvie, the women’s health tech pioneer behind a connected breast pump and smart pelvic floor exerciser, has topped up a Series C which it announced earlier this summer (July) — adding a further £12.7m to bring the total raised to £70 million ($97m).

The 2013-founded, UK-based startup previously raised a $42M Series B in 2019, and a $6M Series A in 2017 — when femtech startups were a lot rarer than they are now. Products designed for (and often by) women have gained a lot of momentum over this period as female-led startups have blazed a trail and shown there’s a sizeable market for femtech — leading investors to slow clock on to the opportunity too.

Analysts now project the femtech industry will become a $50 billion market by 2025.

Elvie says the Series C extension includes funds sponsored by the co-founders of Blume Equity – a PE firm that focuses on the food and health sectors – plus further capital from existing investors IPGL, Hiro Capital and Westerly…

4 Tips For Letting More Light In Your Home » Residence Style