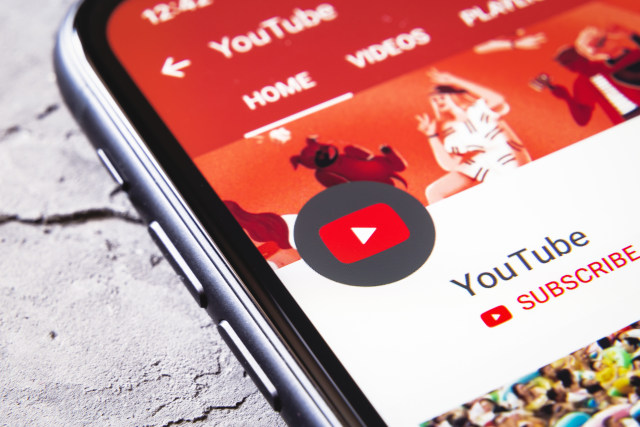 YouTube has banned the accounts of multiple high-profile alt-right figures, including David Duke, Richard Spencer and Stefan Molyneux (via The Verge). Among other infractions, the company says the channels associated with those figures violated its policies against hate speech, repeatedly alleging certain groups were innately inferior to others.

“We have strict policies prohibiting hate speech on YouTube, and terminate any channel that repeatedly or egregiously violates those policies,” a spokesperson for the company told Engadget. “After updating our guidelines to better address supremacist content, we saw a 5x spike in video removals and have terminated ...

an hour ago   zdnet.com

Facebook took down today 54 accounts, 50 pages, and 4 Instagram accounts that were part of a network posting in support of Roger Stone. Facebook removed today a network of ...