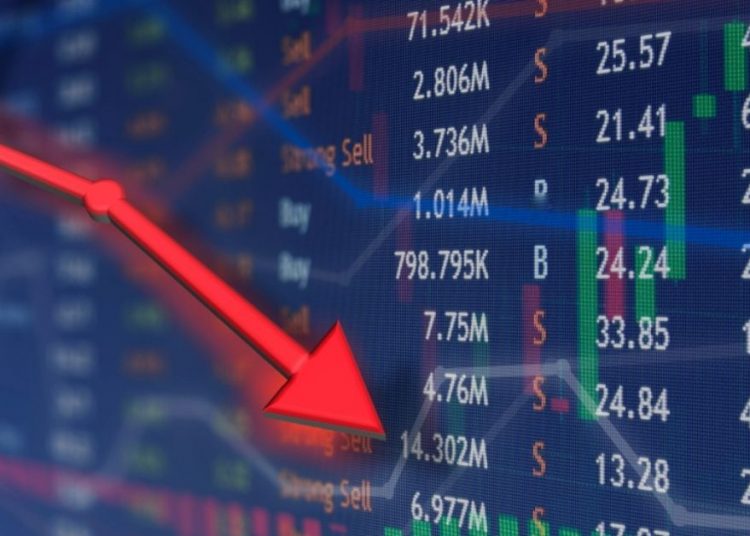 It is the second biggest stockbroking platform in India, right after Zerodha with about 25 Lakh users

With three subsidiaries out performing FY2019’s performance, Zerodha is expected to better in FY2020

After a profitable run of two years, digital stockbroking firm Upstox has ended up in losses but with a 99% increase in revenue in the financial year 2020, which ended in March last year. The company reported a revenue of INR 154.6 Cr with a net loss of INR 37.98 Cr. Its expenses have grown almost 3x or 201% to INR 193.3 Cr in the same time frame.

Around 44% of its spending was in three areas — employee benefits expenses, discounting charges and… 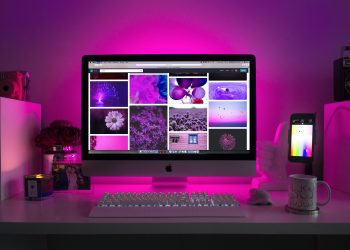 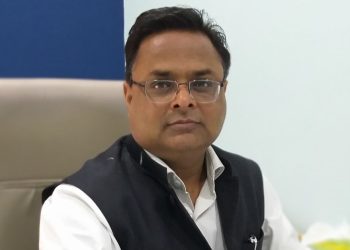 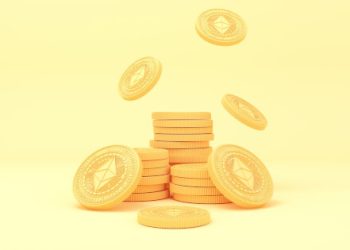 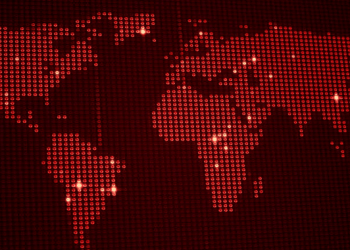 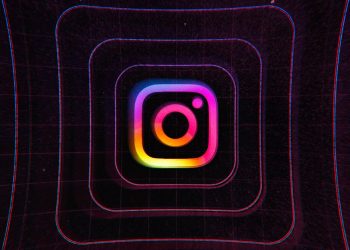 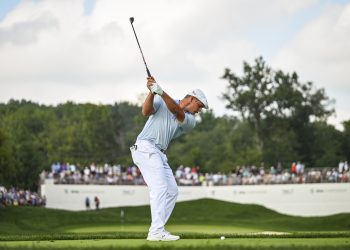 No changes in plan, Jonny Bairstow not to return in second Test, says ECB

Why Has It Taken Off?