President Trump and Republicans appeared to back down from their firm opposition to extending $600 unemployment benefits on Friday but remained at an impasse with Democrats on a solution, even as the benefits officially expired. 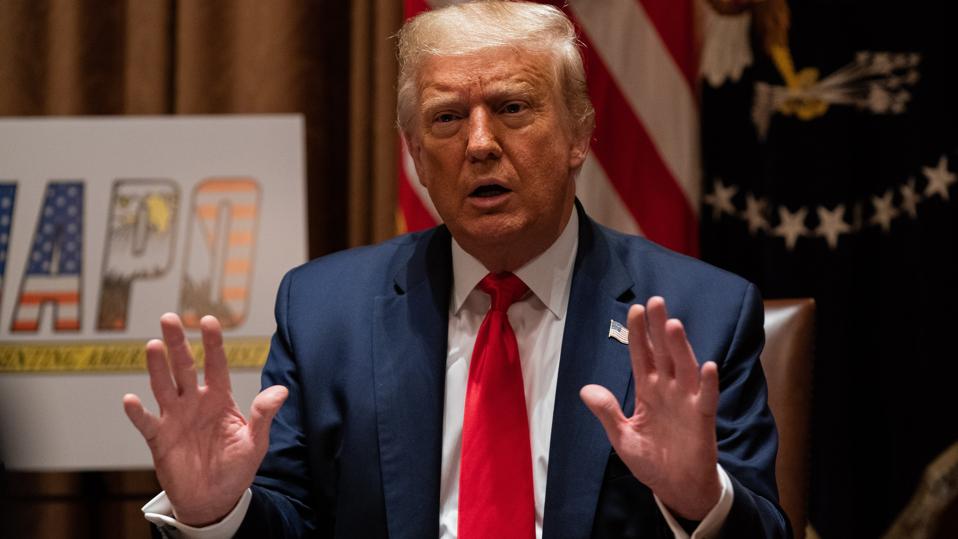 WASHINGTON, DC - JULY 31: U.S. President Donald Trump speaks during a meeting with members of the ... [+] National Association of Police Organizations Leadership in the Cabinet Room of the White House July 31, 2020 in Washington, DC. (Photo by Anna Moneymaker-Pool/Getty Images)

What to watch for 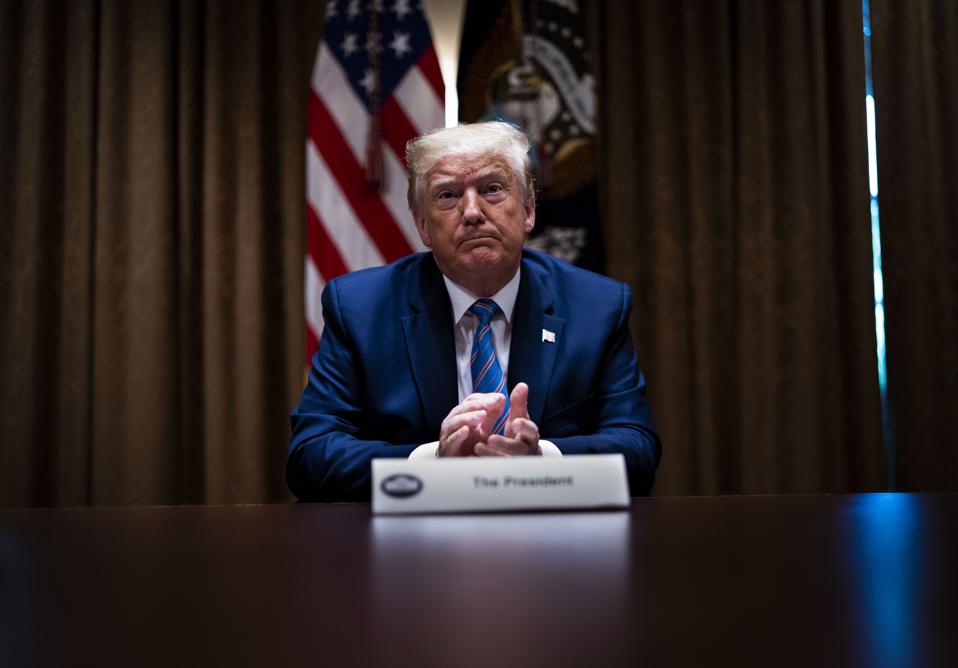 $1,200 Stimulus Checks Not Included In Trump’s Executive Measures. Here Is What You’d Get

The executive order and accompanying memoranda signed by Donald Trump are receiving a negative response because many feel that they don’t do enough to help the millions of Americans who ...