CAIRO — The United Nations said an abandoned oil tanker moored off the coast of Yemen loaded with more than 1 million barrels of crude oil is at risk of rupture or exploding, causing massive environmental damage to Red Sea marine life, desalination factories and international shipping routes.

Meanwhile, Houthi rebels who control the area where the ship is moored have denied U.N. inspectors access to the vessel. Internal documents obtained by The Associated Press shows that ... 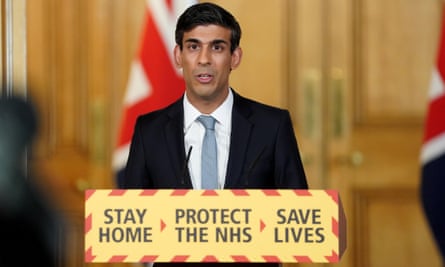 NHS chiefs in standoff with Treasury over emergency £10bn

NHS bosses have accused the chancellor, Rishi Sunak, of breaking a pledge to give the health service “whatever it needs” after he refused to provide a £10bn cash injection needed ...