VATICAN CITY (Reuters) - An imbroglio over former Pope Benedict’s involvement in a book has sparked calls by some Vatican officials for clear rules about the status of any future pontiffs who may resign rather than rule for life.

Senior official sources said they hope Pope Francis addresses the issue after the death of Benedict, who in 2013 became the first pope in 700 years to abdicate and who is now a frail 92-year-old.

The idea of such rules, which is being discussed informally, is important because, as people live longer than they did in the past, it may become ... 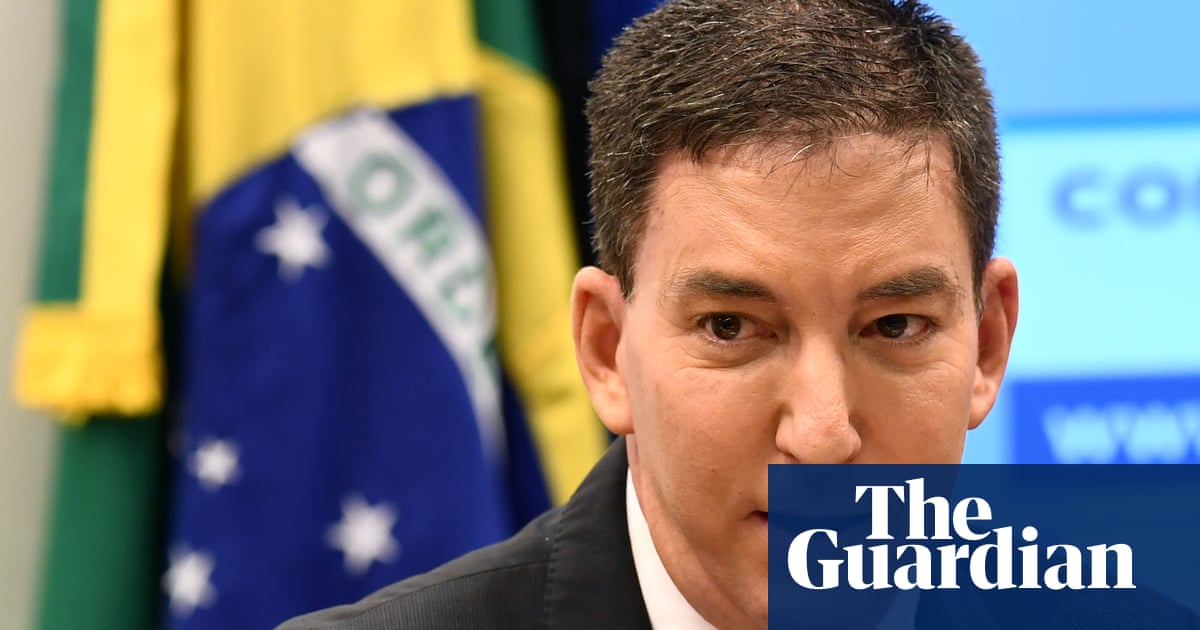 Brazilian federal prosecutors have indicted the American journalist Glenn Greenwald for cybercrimes, alleging he “helped, encouraged and guided” a group of hackers who obtained cellphone messages between leading figures in ...