Another Tenant Wants Out Of Donald Trump’s Wall Street Skyscraper 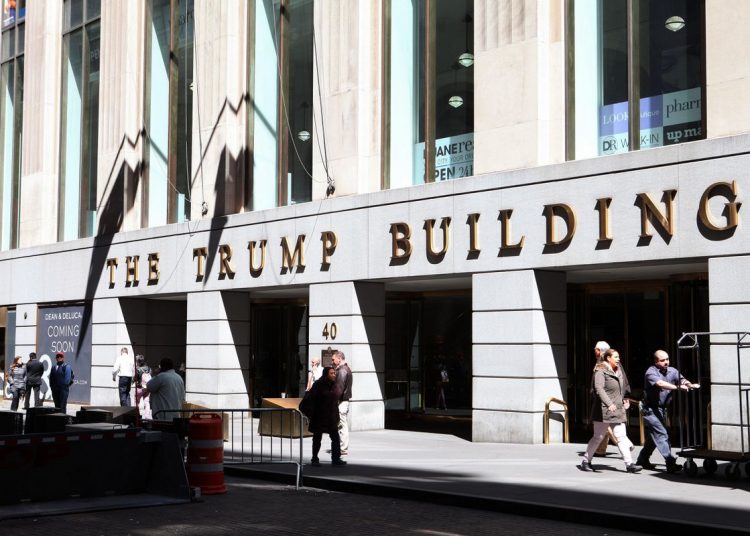 A nonprofit organization named TB Alliance is looking for ways to move out of its space at 40 Wall Street, the president’s skyscraper in downtown Manhattan.

A representative for the organization, which focuses on tuberculosis drugs, hinted that the decision might be tied to last week’s riot at the U.S. Capitol—but did not explicitly say it was.

In response to an email asking whether the organization was planning to change its lease in the building given all the political news, a spokesperson replied, “Yes, we are exploring all options for relocating outside of 40 Wall Street.”

Pressed on whether the organization was looking to leave solely because of the events at the Capitol, or because of the president’s politics more generally, the spokesperson clammed up. “Nothing else to add,” he said….

Navdeep Saini gets a catch dropped, walks off injured as India's worries mount in Brisbane Test vs Australia

Everything You Need To Know About The Fest