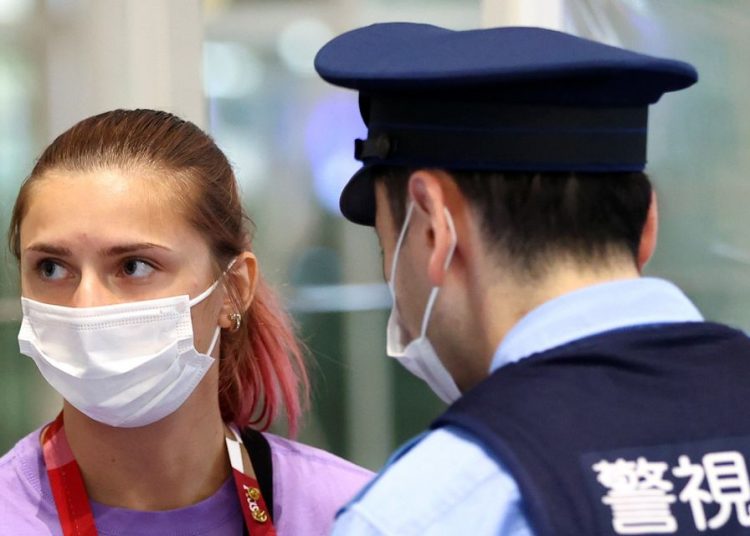 TOKYO—A Belarusian Olympic athlete here is seeking a Polish visa after she resisted her team’s attempts to send her home against her will in the middle of a public dispute, according to a support group for athletes and a Belarusian opposition group.

The International Olympic Committee said Monday that sprinter Krystsina Tsimanouskaya was safe and in the hands of authorities in Tokyo. The Belarusian Sport Solidarity Foundation, an organization which supports opposition athletes and has been assisting Ms. Tsimanouskaya in Tokyo, as well as the National Anti-Crisis Management, a leading opposition group, later said she is seeking a visa at the Polish embassy in Tokyo.

Earlier, Poland said it offered Ms. Tsimanouskaya a humanitarian visa. She was “free to pursue her sporting career in Poland if she so chooses,” Deputy Minister of Foreign Affairs Marcin Przydacz tweeted.

The Polish Foreign Ministry didn’t immediately respond to a request…

How India's Come To Lead UN Security Council For A Month. What It Means