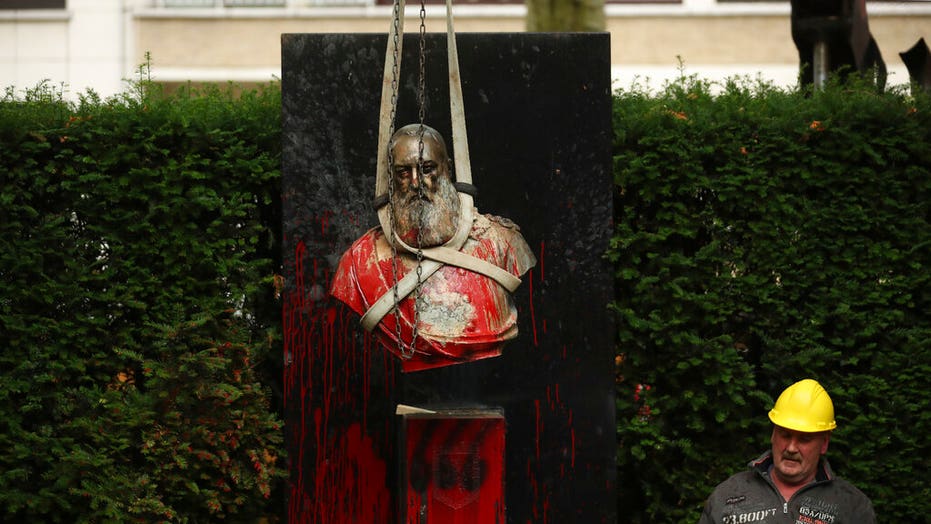 Belgium on Tuesday dismantled the statue of King Leopold II, the former monarch held responsible for the deaths of millions of Africans, as the country’s current king expressed his “deepest regrets” for Belgium’s colonial past.

King Philippe's words had resounding significance since none of his predecessors went so far as to convey remorse. In a letter to the Congolese president, Felix Tshisekedi, Philippe proclaimed his "deepest regrets" for the "acts of violence and cruelty" and the "suffering and humiliation" inflicted on Belgian Congo.

Rocket fired at Baghdad's international airport, not far from US troops and diplomats

An unguided Katyusha rocket was fired at Baghdad’s international airport Sunday night near where American troops and diplomats are housed one night after the U.S. military shot one down, according ...