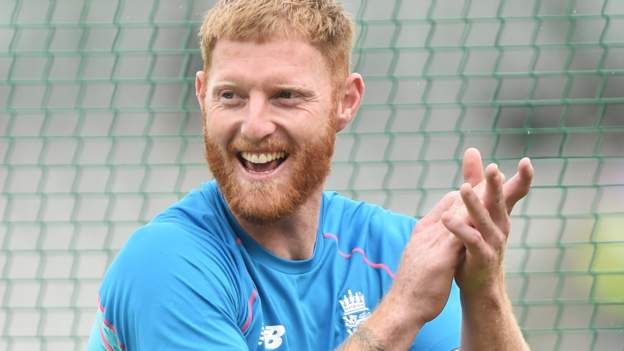 England will leave a decision over Ben Stokes’ involvement in the T20 World Cup as late as possible, says head coach Chris Silverwood.

All-rounder Stokes has missed the Test series against India after announcing he would take an “indefinite break” from cricket for his mental wellbeing.

England will name their squad for the World Cup on Thursday.

“I’ll be putting no pressure on him or rushing him, and whatever support he needs he will get,” said Silverwood.

The World Cup in the United Arab Emirates and Oman runs from 17 October to 14 November. England play their first game against West Indies on 23 October.

They could make changes to their squad after it is named, but are unlikely to do so unless there are injuries.

The squad for the Ashes series in Australia, which starts on 8 December, is expected to be named in late September.

England are already without fast bowler Jofra Archer, who will be…

Report on investment prospects in Godavari districts will be released next month, says MP

Status Check Of ‘Amnesty’ Promised By Taliban in Afghanistan