Indian soldiers walk at the foothills of a mountain range near Leh, the joint capital of the union territory of Ladakh, on Thursday. Tauseef Mustafa / AFP - Getty Images

SINGAPORE — China appears to have added new structures near the site of a deadly border clash with India in the western Himalayas, fresh satellite pictures show, heightening concerns about further flare-ups between the nuclear-armed neighbors.

Indian and Chinese military commanders agreed on Monday to step back from a weeks-old standoff at several locations along their disputed border following the June 15 clash in the Galwan Valley in which 20 Indian soldiers were ... 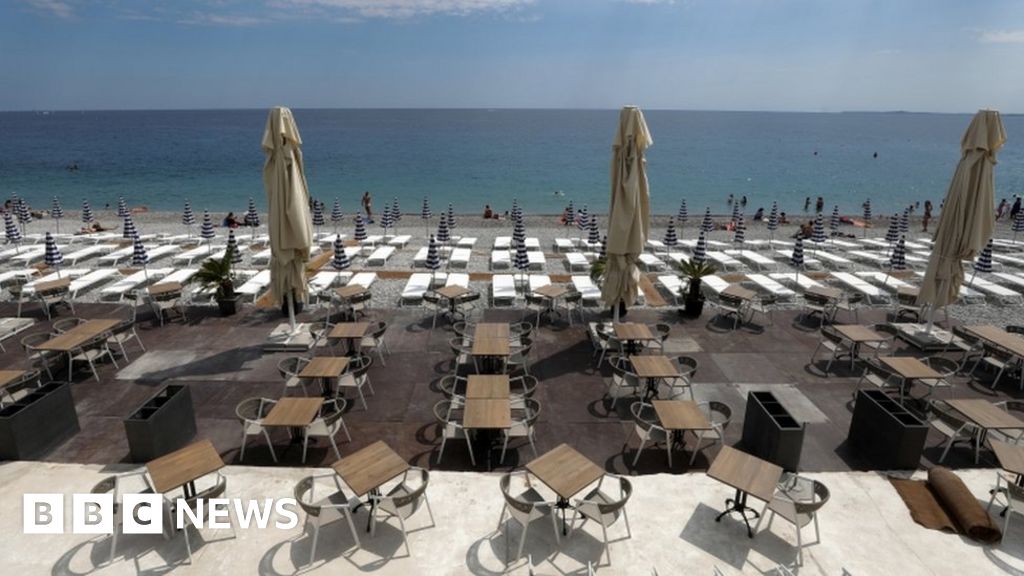 Coronavirius: Dozens of countries not in UK quarantine

Dozens of countries will be exempt from a travel quarantine from Monday, UK government sources have indicated. Currently, most people arriving into the UK from anywhere apart from the Republic ...