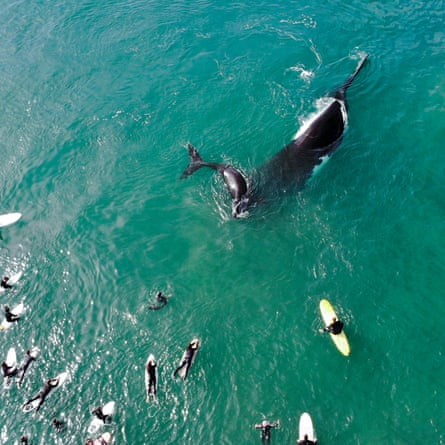 A humpback whale calf, closely followed by its mother, came within metres of surfers and swimmers at Manly Beach, north of Sydney, on Sunday afternoon.

It is unusual to see a whale calf so early in the year in Sydney. Eastern Australian humpbacks migrate north from Antarctica, along the coast to tropical waters in north Queensland from April to July.

The whales give birth in the warmer waters and often mothers and calves are spotted heading south during the ... 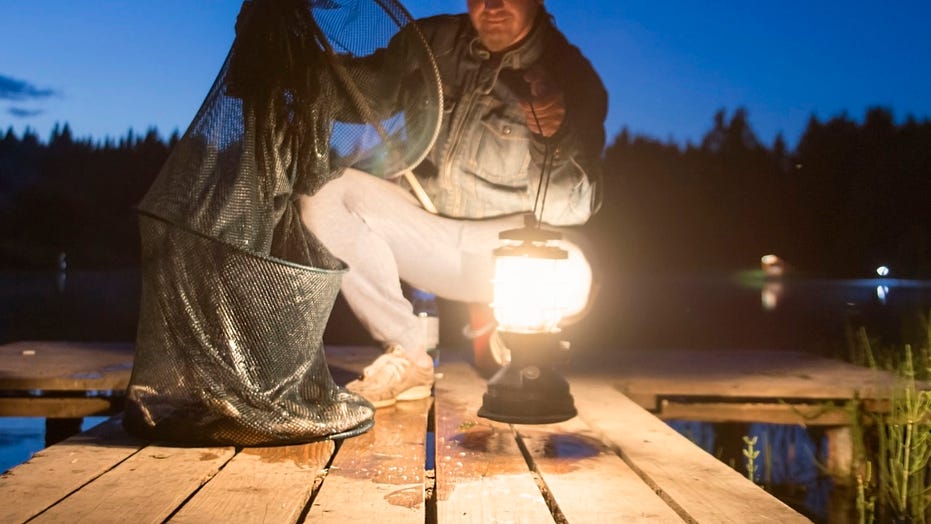 'Vampire fishing' trend rises in Midwestern states: 'This is hands-down your best shot at a big fish'

Just because the sun goes down doesn’t mean that fishing needs to stop. A growing trend of nighttime fishing has reportedly found traction in Michigan and northern Ohio. According to ...