Former Colorado Gov. John Hickenlooper won the Democratic nomination Tuesday to face Republican Sen. Cory Gardner in November, overcoming a series of stumbles and beating back a challenge from his left.

Hickenlooper's defeat of former Colorado House Speaker Andrew Romanoff snaps the Democratic left's surge that started earlier this month in a New York City race, where a Black middle school teacher declared victory over Rep. Elliot Engel before the results of mail-in ballots were released. Romanoff is a former moderate who turned himself into a populist, running against the moderate favorite of the Democratic establishment and ... 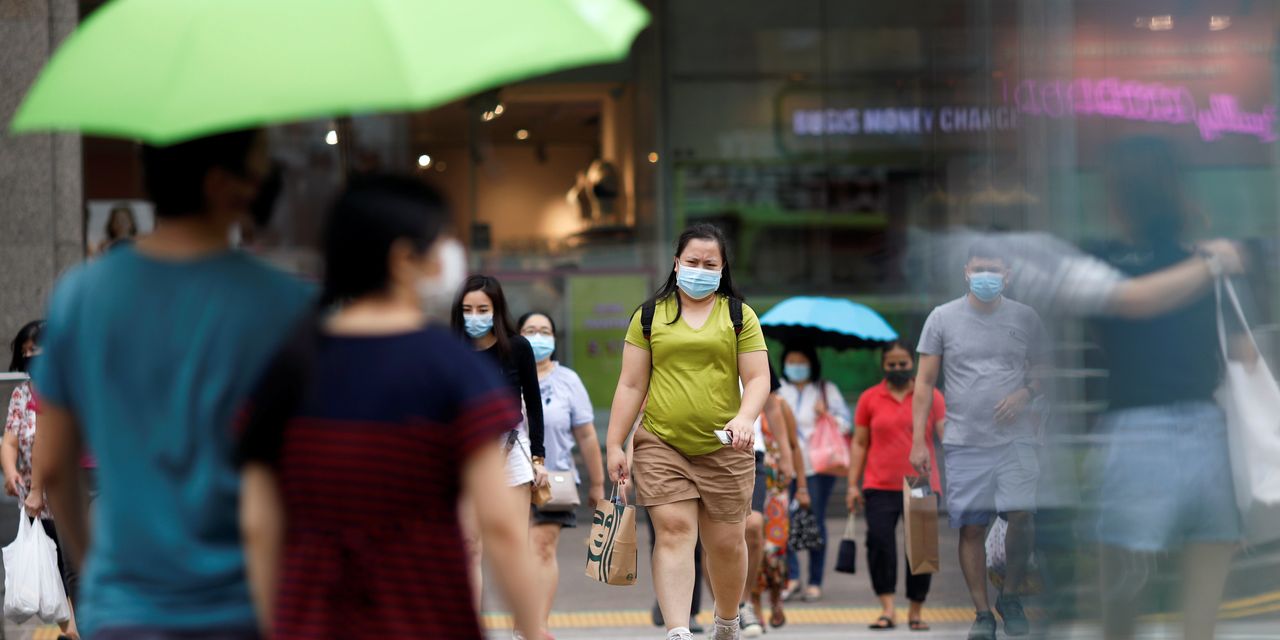 A brutal second-quarter contraction in Singapore and a feeble recovery in the U.K. give an early look at the tough climb facing the world economy Early data from Europe and ...