A Conservative MP has been released on bail after being arrested on suspicion of rape.

The Sunday Times reported the allegations against the former minister had been made by an ex-parliamentary employee.

The Metropolitan Police said the allegations related to four separate incidents claimed to have taken place between July 2019 and January 2020.

But it said the MP would not have the party whip withdrawn while the police investigation continued, meaning he can continue to sit in the House of Commons as a Conservative.

Labour said this decision was "shocking" and sent ... 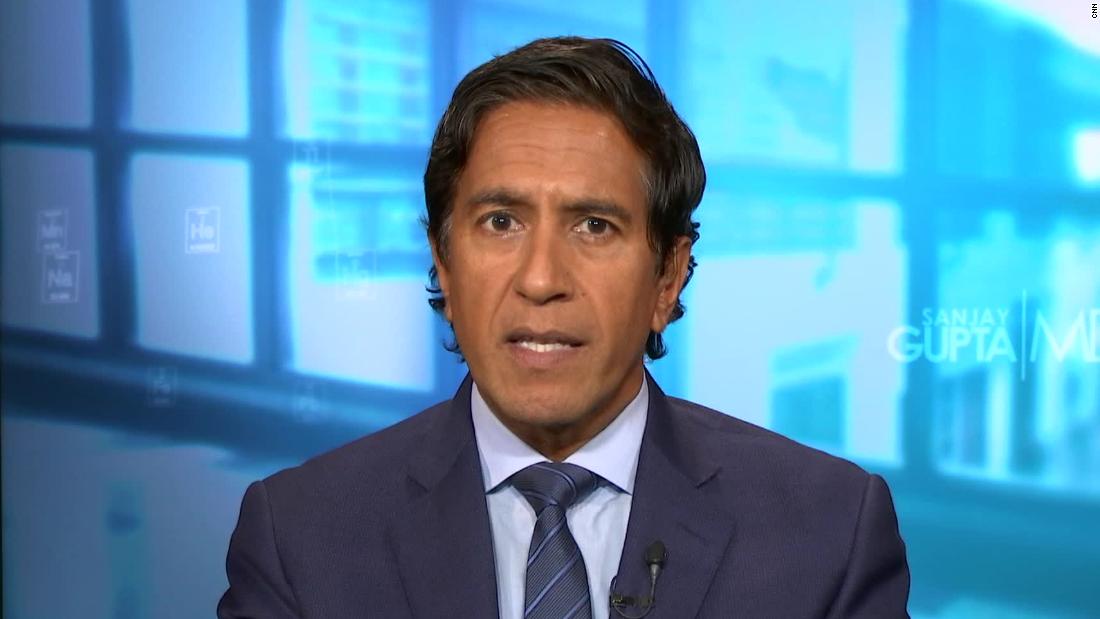 Dr. Sanjay Gupta explains why he is skeptical about Russian vaccine