Muslim pilgrims circled Islam’s holiest site in Saudi Arabia along socially distanced paths on Sunday in the final ritual of the hajj, the smallest in modern history as Saudi authorities sought to prevent a coronavirus outbreak.

Masked pilgrims threw pebbles at a wall symbolising Satan in Mina, close to the holy city of Mecca, on the final day of hajj, state media reported.

Instead of gathering the pebbles ... 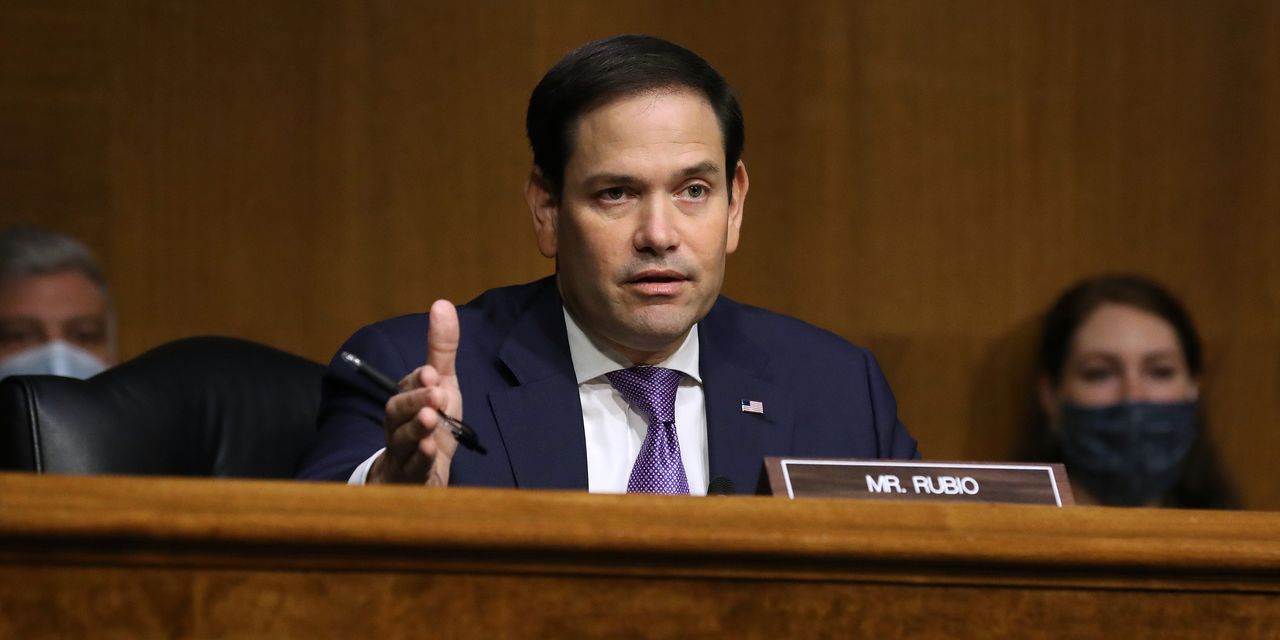 China said it would impose sanctions on 11 U.S. citizens, including Republican Sens. Ted Cruz and Marco Rubio, over their stances on Hong Kong, in retaliation for similar measures by ...