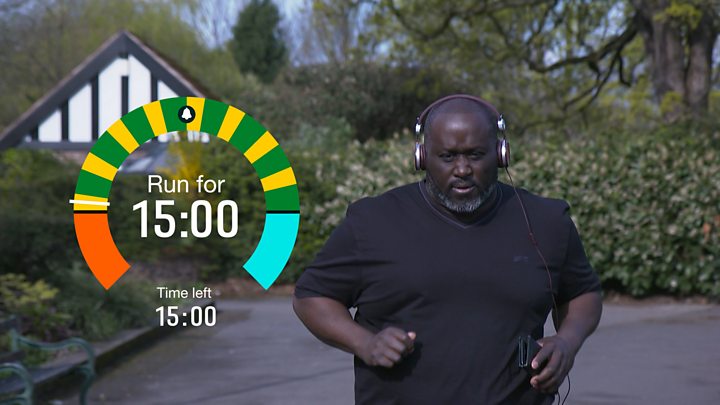 Media playback is unsupported on your device

More than 858,000 people downloaded the NHS-backed Couch to 5K app between March and the end of June.

The NHS has urged people to keep going if they started exercising during the lockdown and hailed running as good for physical and mental health.

It comes after Prime Minister Boris Johnson this week described the UK as fatter than its European neighbours and as he considers policies to get Britain moving.

The US House of Representatives has approved new Hong Kong-related sanctions, after Beijing imposed a security law that was condemned by countries around the world. The measure, which was passed ...