“I wish the elections are successful this time so that we have a new government for a better life,” pensioner Stanka Lenkova, 73, said at a polling station on the outskirts of Sofia.

Polling stations are scheduled to close at 8:00 pm (1800 GMT) when the first exit polls are expected to be published.

Turnout at 4:00 pm reached slightly more than 25 percent, according to the Election Commission, compared to some 27% at that hour during the last elections in July.

Many have said they are disheartened by parties’ failure to cobble together a workable coalition after votes in April and July returned fractured parliaments. 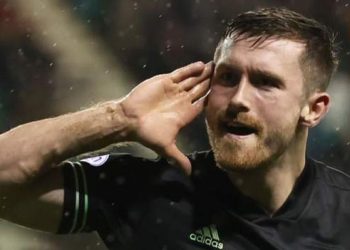 Amid reports of his resignation, Amarinder Singh to address media at 4.30 pm