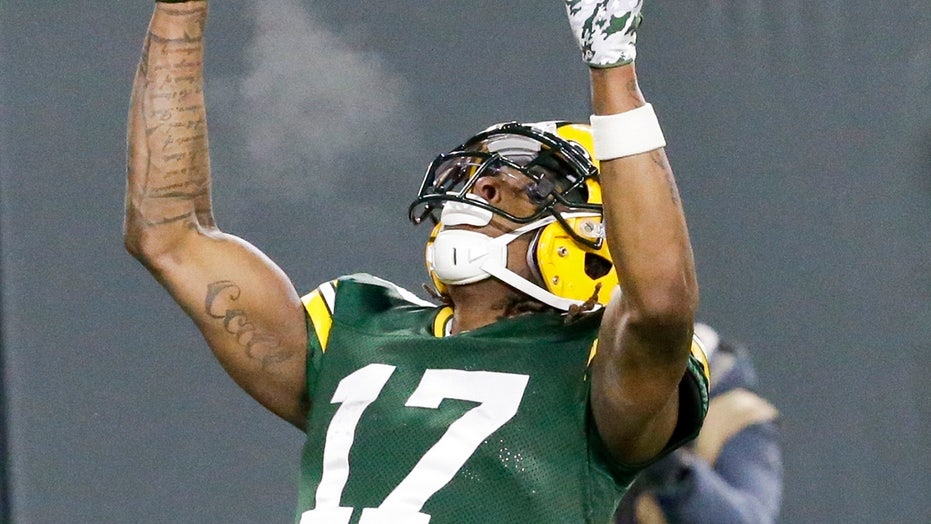 Davante Adams obsesses about being great.

The Green Bay Packers wide receiver wasn't a five-star recruit. He wasn't the biggest, fastest or most athletic. He wasn't even a football player until late in his high school career.

But the two-time Pro Bowler has worked himself into being Aaron Rodgers' top option and is one win away from playing in his first Super Bowl. Adams and the Packers will face the San Francisco 49ers in Sunday's NFC championship game, just a few miles from his native Palo Alto, California. 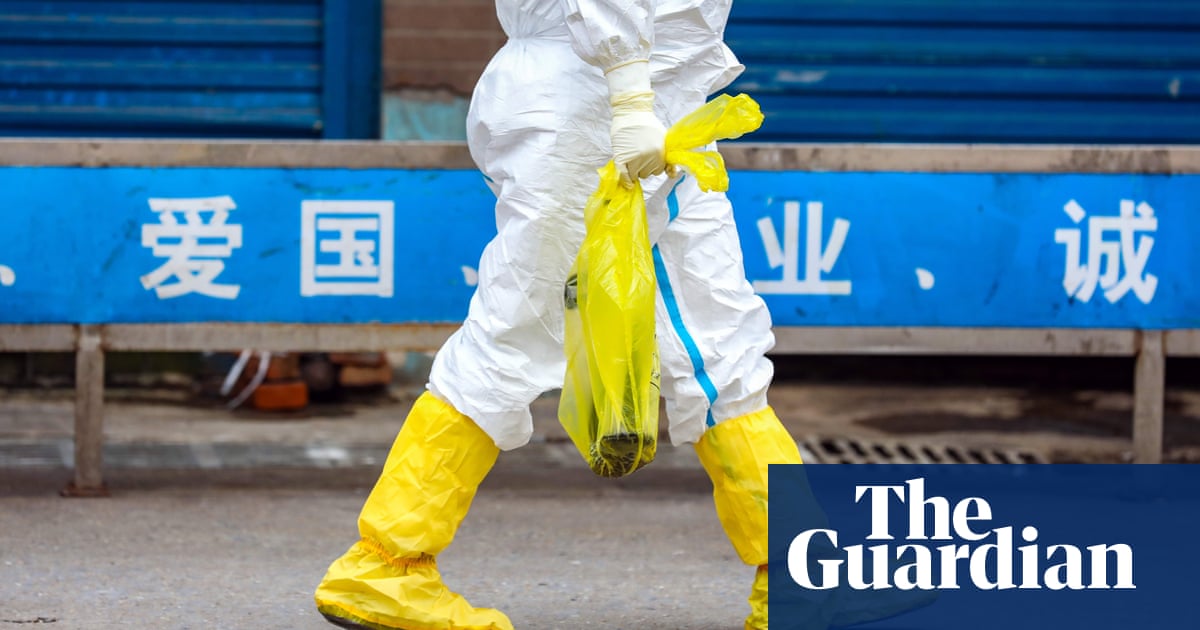 Wuhan evacuation: US and Japan to fly out citizens as coronavirus deaths rise

The death toll from the coronavirus has risen to 106, Chinese officials confirmed on Tuesday, as countries scrambled to fly their citizens out of the city at the centre of ...