Discontent Simmers Over How to Police EU Privacy Rules 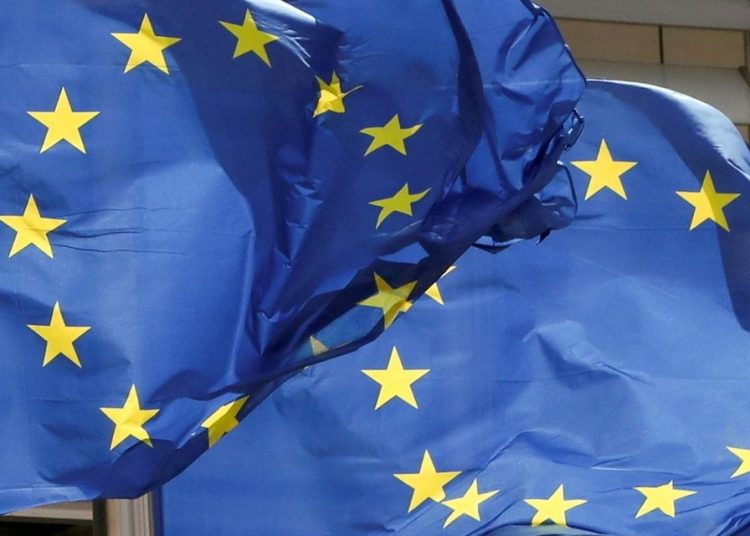 The European Union’s recent $270 million fine against WhatsApp was held up for months by disagreements among national authorities, ratcheting up tensions over how to enforce the bloc’s privacy rules.

The varied approaches to policing the EU’s strict General Data Protection Regulation are fueling calls to redesign how national authorities from the 27 EU countries can intervene in each others’ cases and to explore creating a broader EU-wide regulatory system.

was fined for failing to tell EU residents enough about what it does with their data, including sharing their information with other Facebook units. The fine was made public in early September by Ireland’s Data Protection Commission, which had jurisdiction over the case because WhatsApp’s and Facebook’s European headquarters is in Ireland.

Eight other regulators said the Irish authority’s proposed fine of up to 50 million euros,…

From Ladakh to Covid Vaccines, Here's How India Outsmarted China at its Own Game in Last Quad Summit