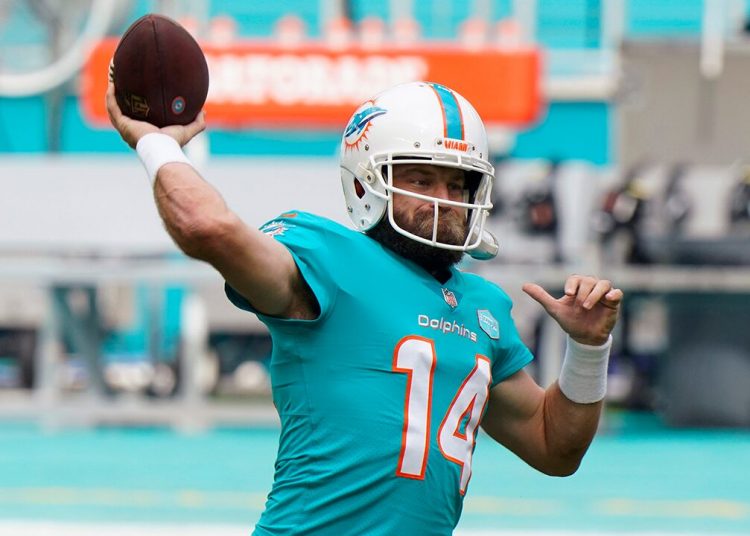 Miami Dolphins general manager Chris Grier made it clear last week that Tua Tagovailoa was going to be the team’s starting quarterback going forward but reports on Wednesday revealed that not everyone in the locker room is confident in the rookie’s abilities after this season’s lackluster performance.

Several players told the Miami Herald that they were “unimpressed” with Tagovailoa dating back to his performance during training camp and expected the Dolphins to stick with veteran Ryan Fitzpatrick.

One player said they were “caught totally off guard” when Tagovailoa was named starter in Week 7 while another said: “I understand what they said,” speaking of Grier’s announcement, “But I don’t understand why.”

The general consensus of those who spoke to the Herald on the condition of anonymity was that while Tagovailoa is “humble” and “a competitor,” he lacks the skills to be great — at least as it stands. 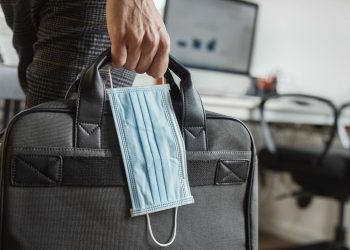 4 Steps To Take Before Bringing Remote Employees Back 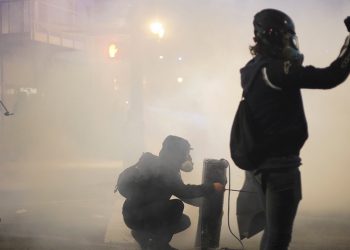 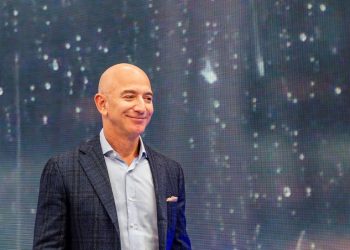 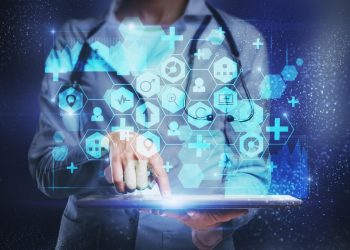 Anthem Has Started A Digital Incubator For Innovative Healthcare Solutions

Pakistani girl chained up, raped for five months while police did nothing

Dushyant Chautala Meets PM Modi & Amit Shah. Will This Save Him and Khattar From Farmers’ Ire?