The leadership candidate said the party had been losing votes in its heartlands for a "long time" and had lost four general elections in a row.

People wanted "fundamental change" but did not trust Labour to deliver it, he told the BBC's Laura Kuenssberg.

He vowed to restore trust in Labour "as a force for good and a force for change" and end factional infighting.

But he refused to say whether his politics were closer to Tony Blair or Jeremy Corbyn, saying: "I want to lead a Labour Party that is trusted enough to bring about fundamental change. 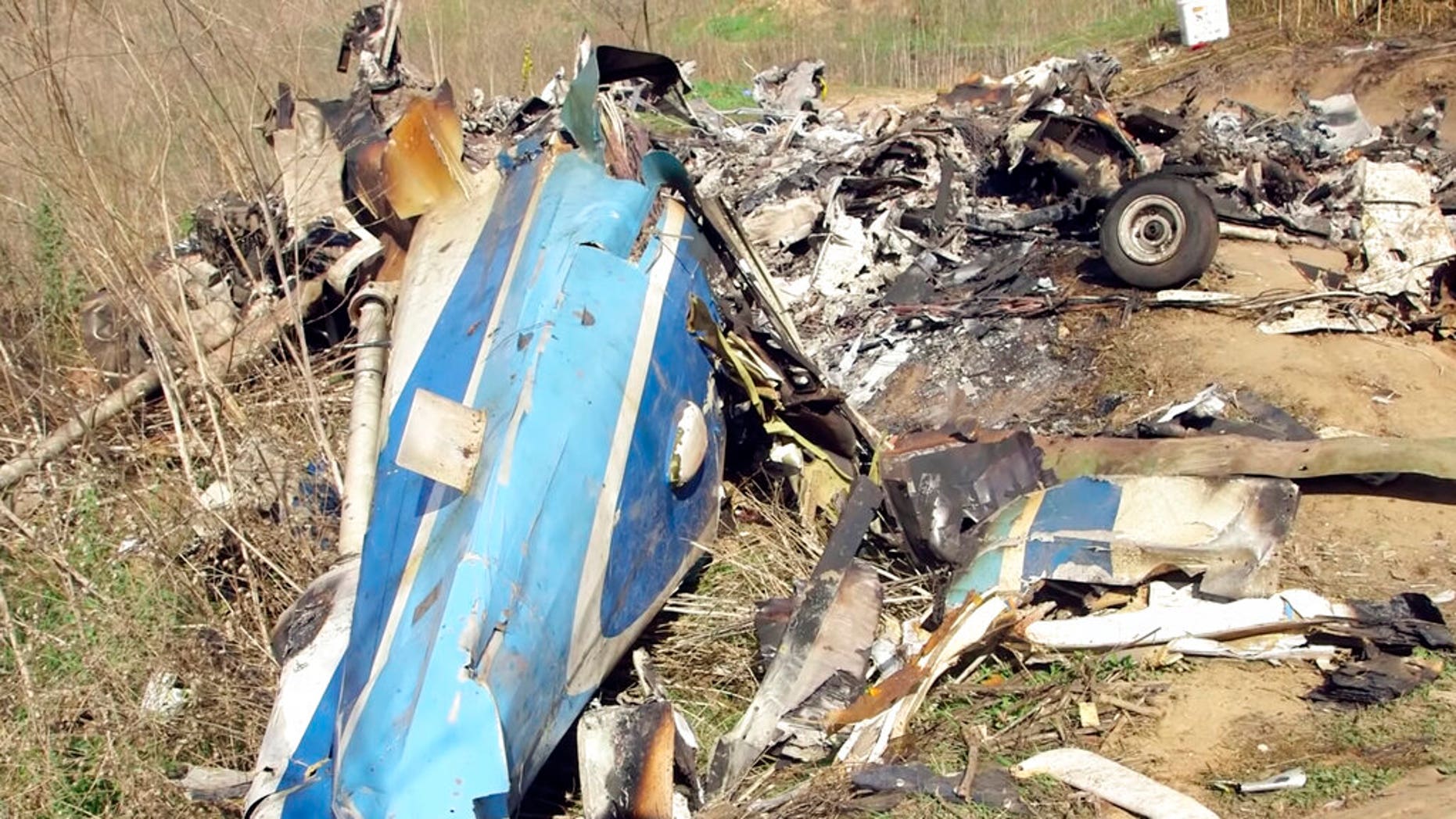 This image taken from video on Monday, Jan. 27, 2020, and provided by the National Transportation Safety Board, shows part of the wreckage of a helicopter crash near Calabasas, Calif. ...