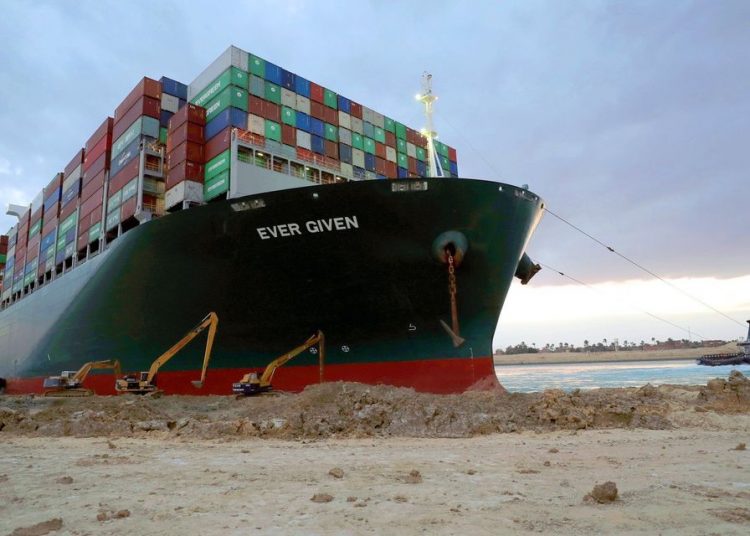 ISMAILIA, Egypt—Egyptian officials made their most specific allegations against the captain of a container ship that blocked the Suez Canal for nearly a week in March, accusing the skipper of losing control of the Ever Given and hitting the vital waterway’s bank.

The ship swerved left and right before becoming lodged in the bank of the canal, said Sayed Sheisha, the chief investigator for the Suez Canal Authority. “The captain issued eight commands within 12 minutes as he tried to bring the ship back into alignment.”

The question of who is to blame for the accident is at the heart of a dispute over how much compensation the ship’s owners should pay. Egyptian authorities seized the ship in April and are now demanding $550 million to cover lost revenues, damage to the canal and the cost of rescuing the ship.

Places Of Worship In Maharashtra To Reopen From Monday