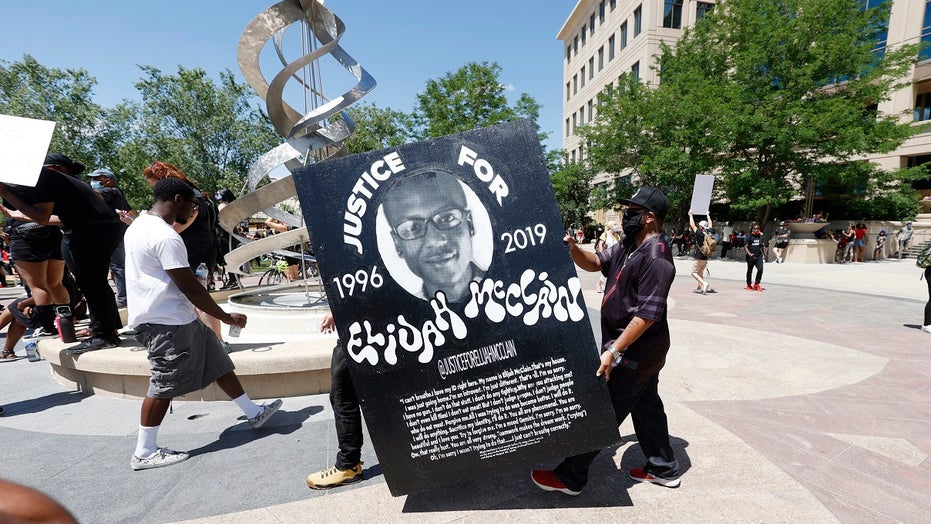 Federal authorities said Tuesday that an ongoing review into the death of a black man who died after being put into a chokehold by police began last year to see if a civil-rights investigation is warranted.

Multiple Aurora, Colo., police officers have been placed on paid leave amid an investigation into the August 2019 death of Elijah McClain. In a joint statement, the Colorado U.S. Attorney's Office, the Justice Department's (DOJ's) Civil Rights Division and the FBI said a review began last year.

A report released Saturday by Iran's Civil Aviation Organization blames the shootdown of a Ukrainian jetliner on a misaligned missile battery and miscommunication between troops and their commanders. The report ...