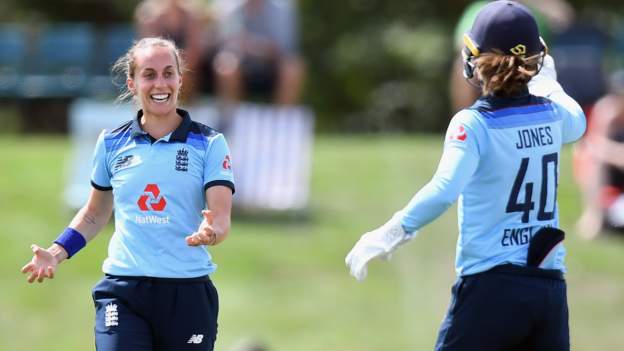 England registered a comfortable eight-wicket win over New Zealand in their their first one-day international match in more than a year.

Tammy Beaumont made 72 and captain Heather Knight an unbeaten 67 as they anchored England’s chase.

The tourists secured victory at Hagley Oval with 98 balls remaining.

The second game of the two-match series takes place on Thursday at Dunedin (22:00 GMT).

“Every single bowler has gone out there and done their job.” 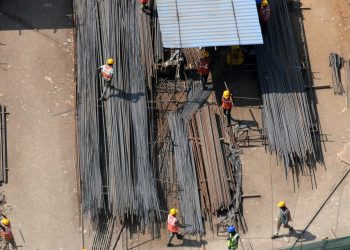 India Returns to Growth, but Recovery Divides Rich and Poor 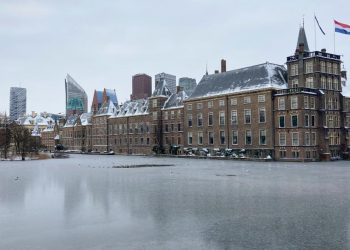 China Uyghurs: Dutch parliament becomes second in a week to accuse Beijing of genocide in Xinjiang 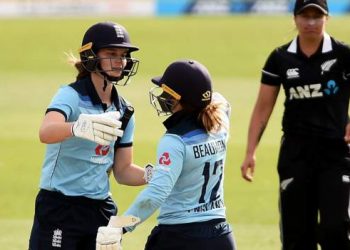 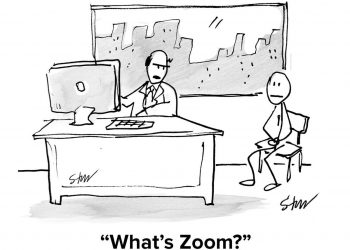 New York Gov. Cuomo to deploy ‘undercover testers’ to check for housing discrimination amid other scandals 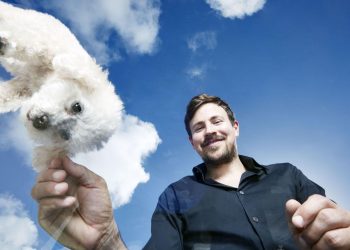 During Balyan’s Visit to Muzaffarnagar, Clashes Between BJP & RLD Supporters

Who are the ‘Proud Boys’ Donald Trump Asked to ‘Stand by’ During US Presidential Debate?