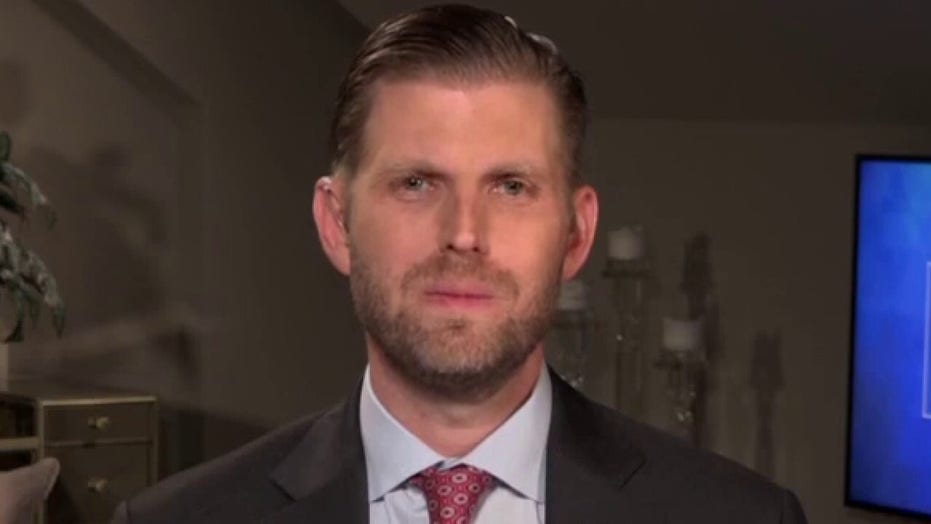 "First of all, he had zero energy ... I have to watch this stuff [and] I had a tough time watching it," the president's second son told host Sean Hannity. "I mean, everybody was falling asleep. He didn't make any sense. He was stumbling through it ... He has no confidence. He didn't answer anything. Everything he said was very ... generic. The man has no fight in him."

Want Schools Open In The Fall? Then Pay For It