The shipments, which caused a diplomatic standoff with the U.S. government as both Iran and Venezuela are under sanctions, aim to ease the South American nation’s acute gasoline shortage. 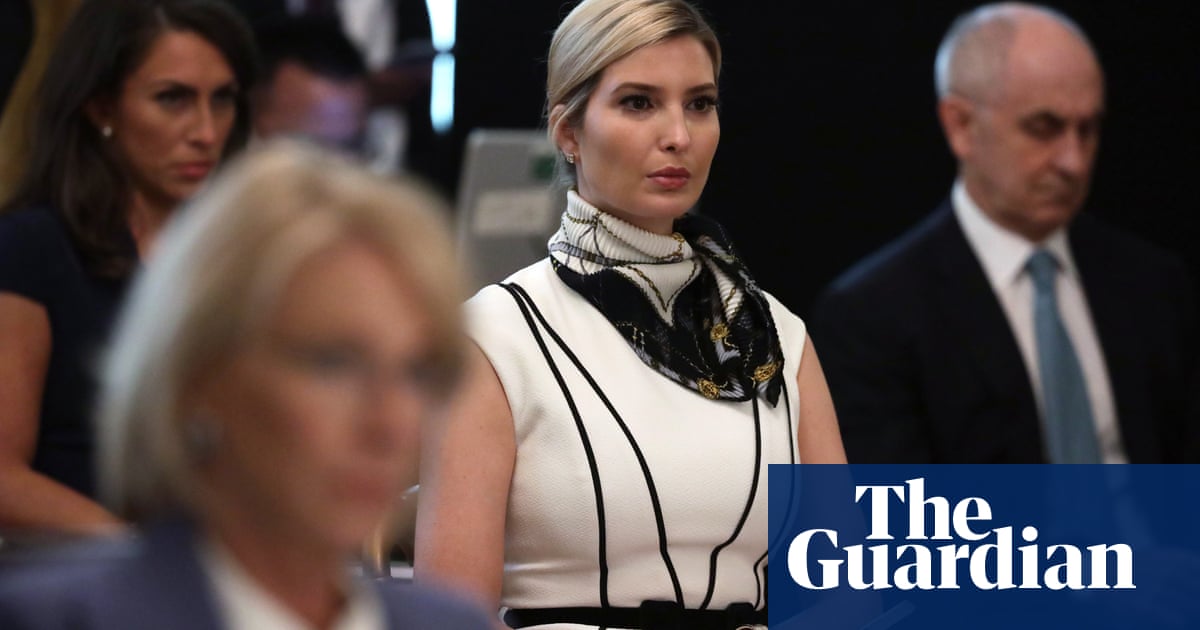 Ivanka Trump has hit out at “cancel culture and viewpoint discrimination” after plans for her to give a virtual commencement speech to students in Kansas were canceled amid criticism of ...