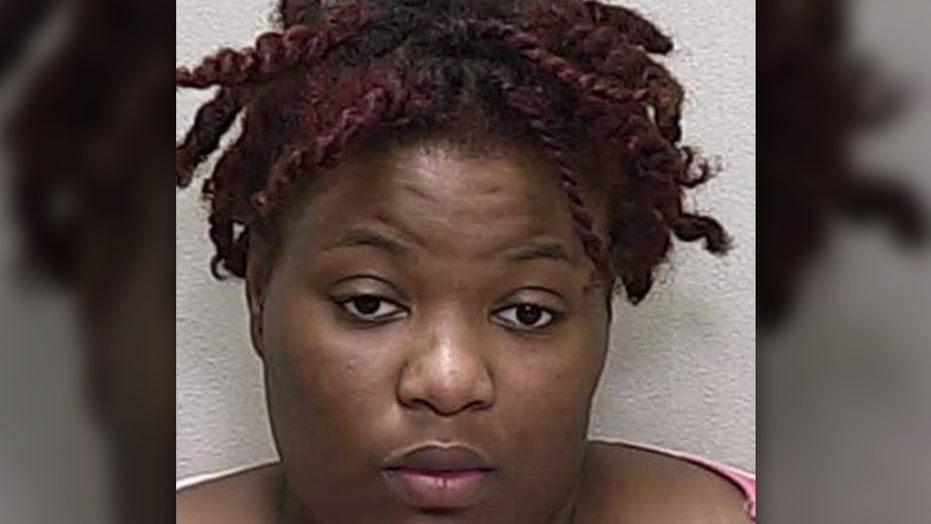 A Florida woman has been arrested in a man’s fatal stabbing after initially telling investigators the victim died after falling on a knife, authorities said.

Lilliam Patterson, 19, was charged Saturday with negligent manslaughter in the death of Xavier Collins in her home in Marion County. 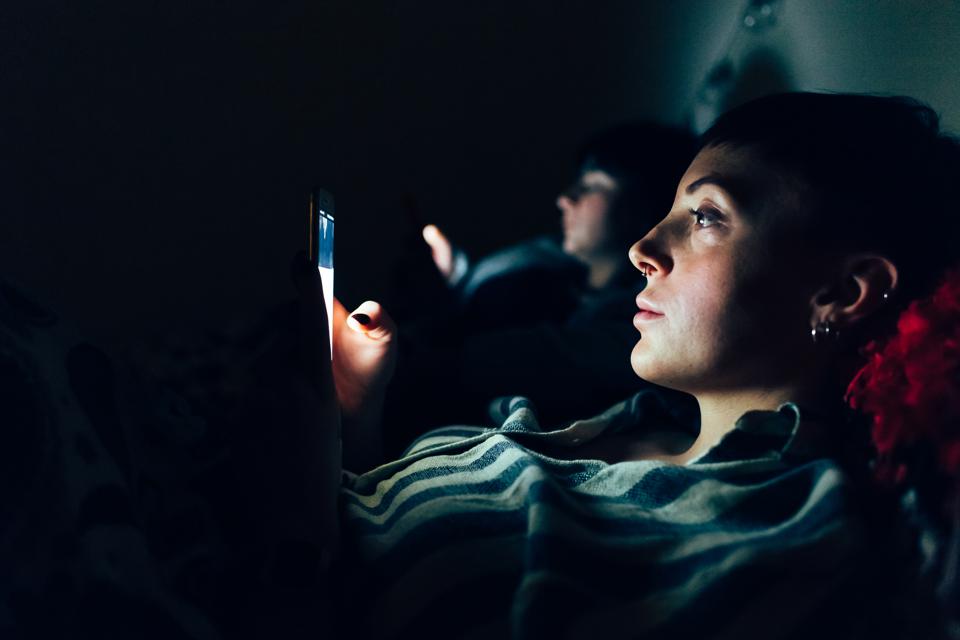 The Font That Solves The Big Problem With Dark Mode

I am a consumer tech expert writing about Windows, PCs, laptops, Mac, broadband and more. Fonts seem bigger in dark mode A typeface designer has created a new font which ...