Former University of Oregon football signee Luke Hill was arrested and charged Tuesday with first-degree attempted murder and other felony charges after he allegedly opened fire on another athlete.

Hill, 18, is accused of firing from a car at a University of Rhode Island basketball recruit in a dispute involving Hill's ex-girlfriend, according to news reports. 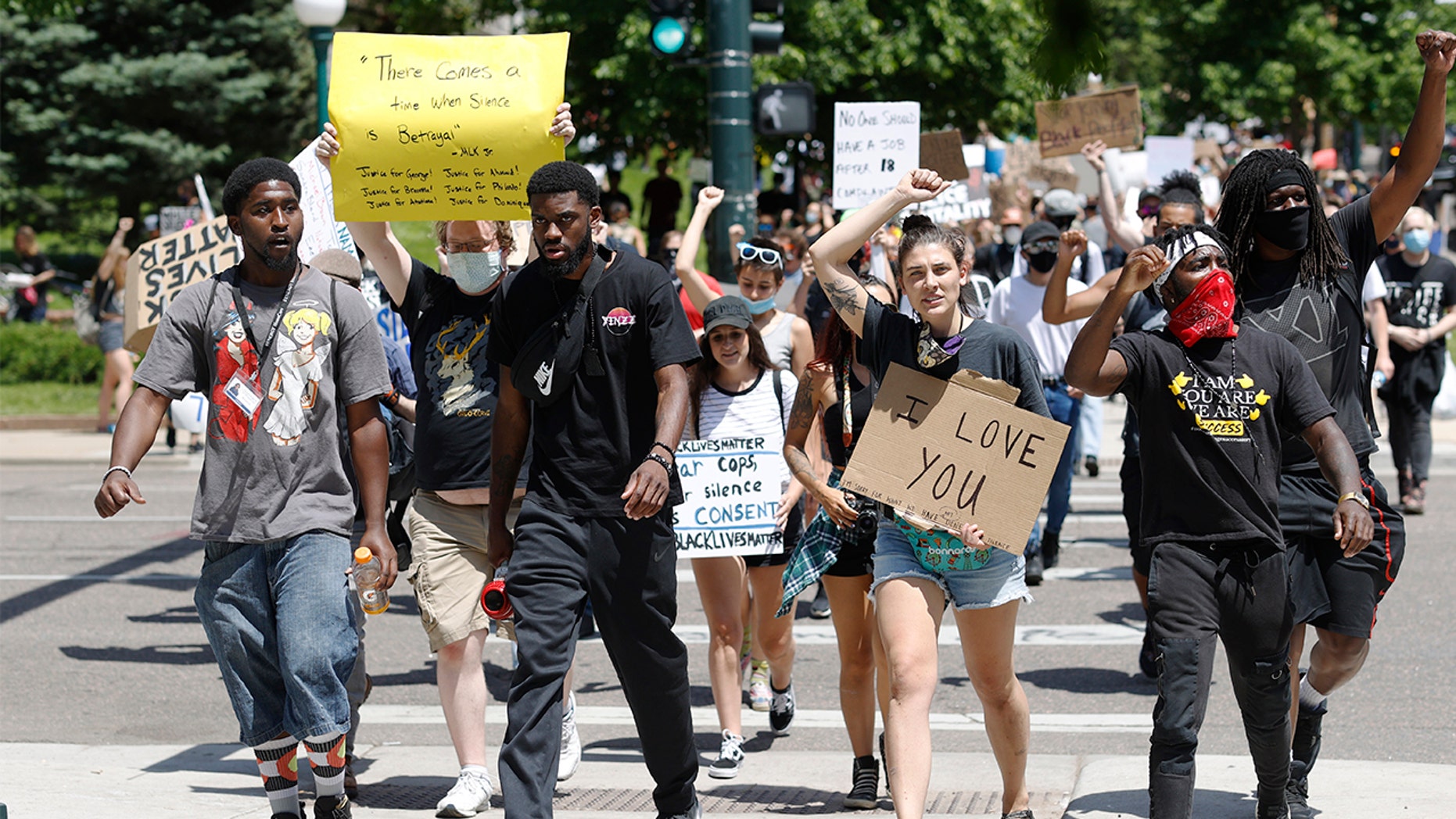 Demonstrators march from the State Capitol to nearby Civic Center Park during a protest over the death of George Floyd, a handcuffed black man who was died in Minneapolis police ...