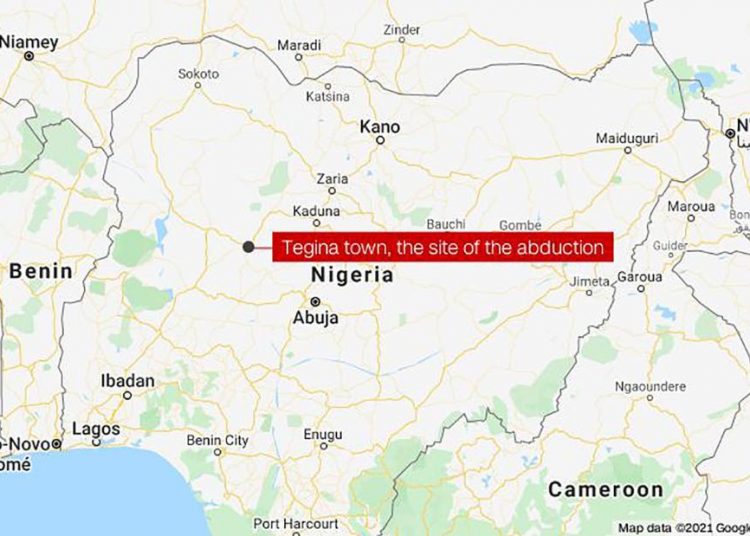 At least one person was confirmed dead in the latest string of school kidnapping raids the country has seen this year. Yaro Alhassan, the Salihu Tanko Islamic School’s headmaster, told CNN the exact number of students abducted from the school remains unclear, but said that more than 150 remain missing or unaccounted for.

“We don’t pay ransom to abductors. We are trying to negotiate to see how we can bring them back safely,” Ketso said.

In response to the “incessant attacks,” Ketso said the government has temporarily changed all schools in the Tegina region to day schools and made sure every primary and secondary school has a team that can respond quickly to security issues.

Ketso added that the government had made contact with some parents of the identified kidnapped children to assure them of their safe return.

Teachers In This Maharashtra Village Come Together To Save 250 Lives