Pope Francis has said he's "pained" by Turkey's decision to convert Istanbul's Hagia Sophia back into a mosque.

Speaking at a service in the Vatican, the Roman Catholic leader added that his "thoughts go to Istanbul".

Hagia Sophia was built as a Christian cathedral nearly 1,500 years ago and turned into a mosque after the Ottoman conquest of 1453.

But earlier this week a Turkish court annulled the site's museum status, saying its use as anything other than a ... 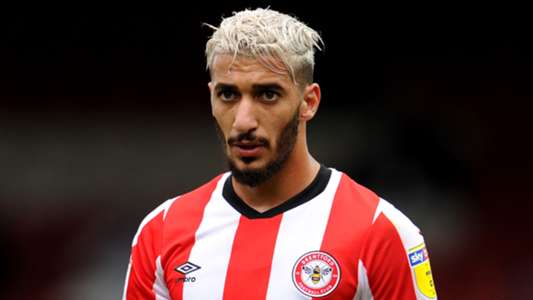 Goal takes a look at the biggest transfer news and rumours from the Premier League, La Liga, Serie A and around the world Updated Scotland striker Steven Fletcher is in ...