Hana Kimura, a professional Japanese wrestler who appeared in the latest series of Netflix's reality show Terrace House, has died at the age of 22.

Stardom Wrestling, Kimura's organisation, confirmed the news and asked fans to be respectful.

The cause of death was not immediately clear.

Shortly before she died, she issued a series of troubling social media posts implying she had been cyber-bullied.

The most recent update on her Instagram story on Friday featured a photo of her with her cat, with a caption that read "goodbye". 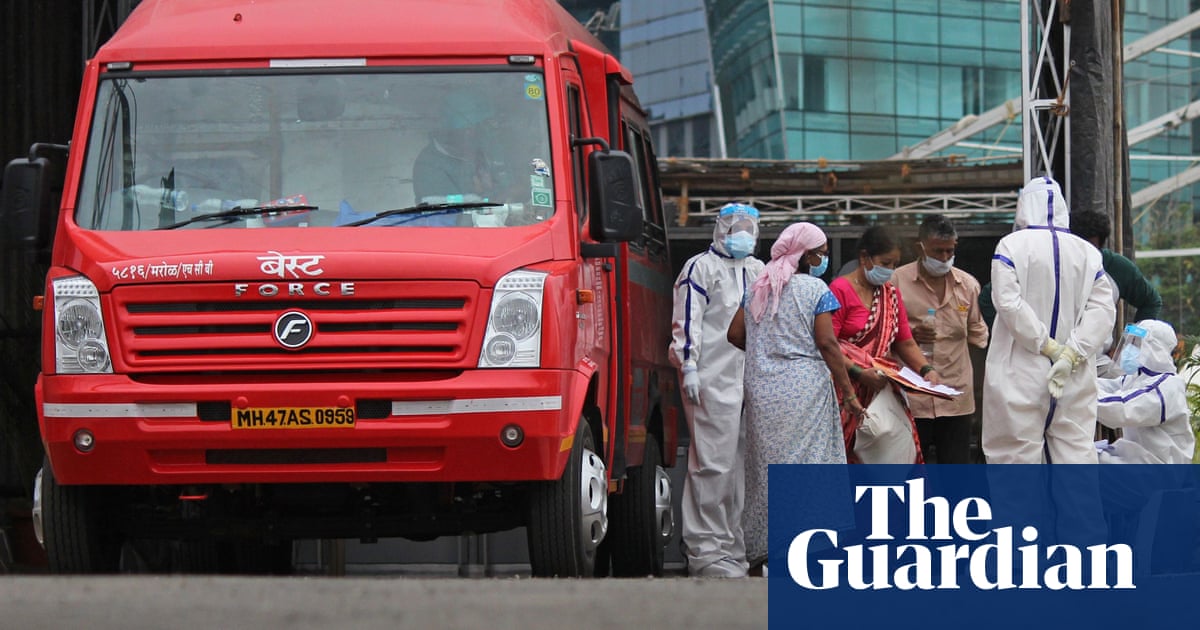 At least 100,000 people including coronavirus patients were being moved to safety as India’s west coast braced for a cyclone – the first such storm to threaten Mumbai in more ...