The national security law targets secession, subversion and terrorism with punishments up to life in prison.

Critics say it stops some freedoms meant to be guaranteed by China.

Hong Kong's sovereignty was handed back to China by Britain in 1997, under an agreement designed to protect certain freedoms for at least 50 years.

The annual pro-democracy march to mark the anniversary had been banned for the first time by authorities, who cited a bar on gatherings of more than 50 people ... 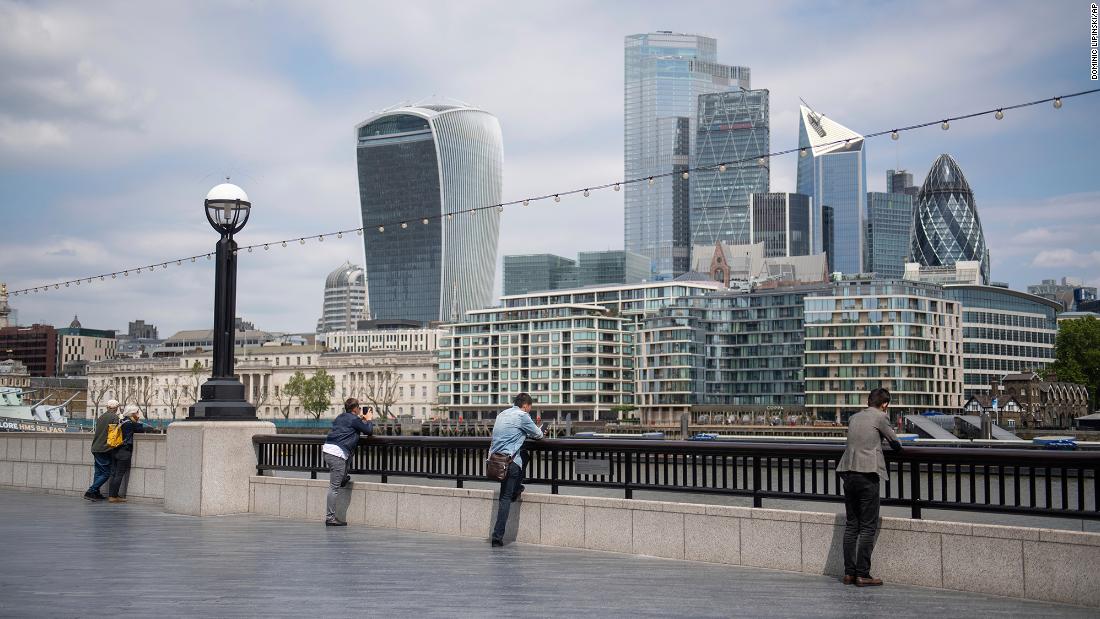 The UK is reopening for business. London may never be the same

Time and again, London has come roaring back, relying on a spirit of resilience and reinvention that is being summoned once more as the British capital seeks to recover from ...