Carl Reiner, the veteran comic and film-maker renowned for his double act with Mel Brooks as well as directing a string of hit comedies including The Jerk and The Man With Two Brains, has died 98.

Variety confirmed the news, reporting that his publicist said he died of natural causes on Monday night at his home in Beverly Hills.

His son, film-maker Rob Reiner posted on social media: “Last night my dad passed away. As I write this my heart is hurting. He was my guiding light.”

Along with Brooks, Reiner became an icon of Jewish-American comedy for the pair ... 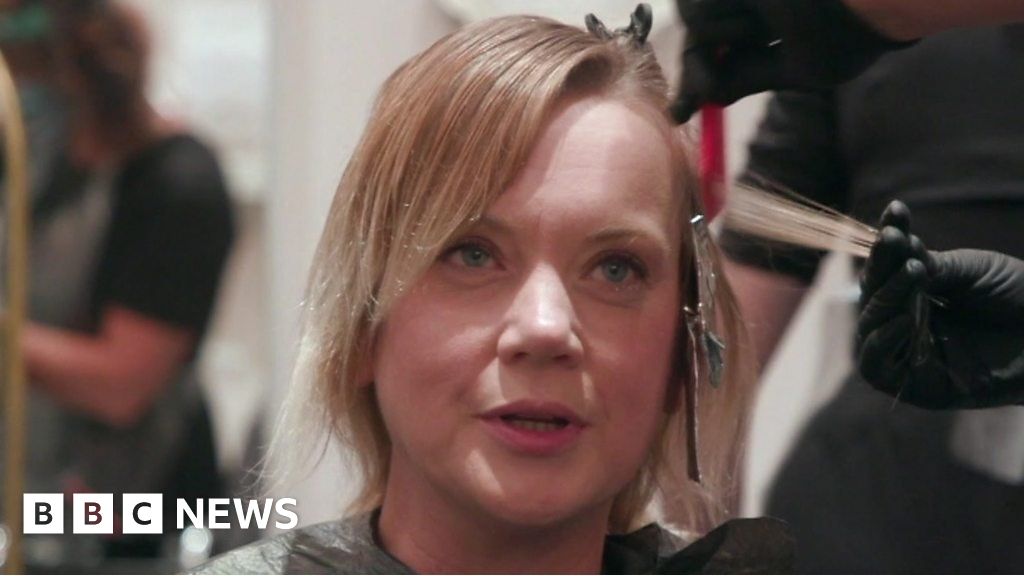 Haircuts in the dead of night

Pubs, restaurants, hairdressers and cinemas in England are opening their doors for the first time in three months after a major relaxation of coronavirus lockdown restrictions. Some salons opened their ...